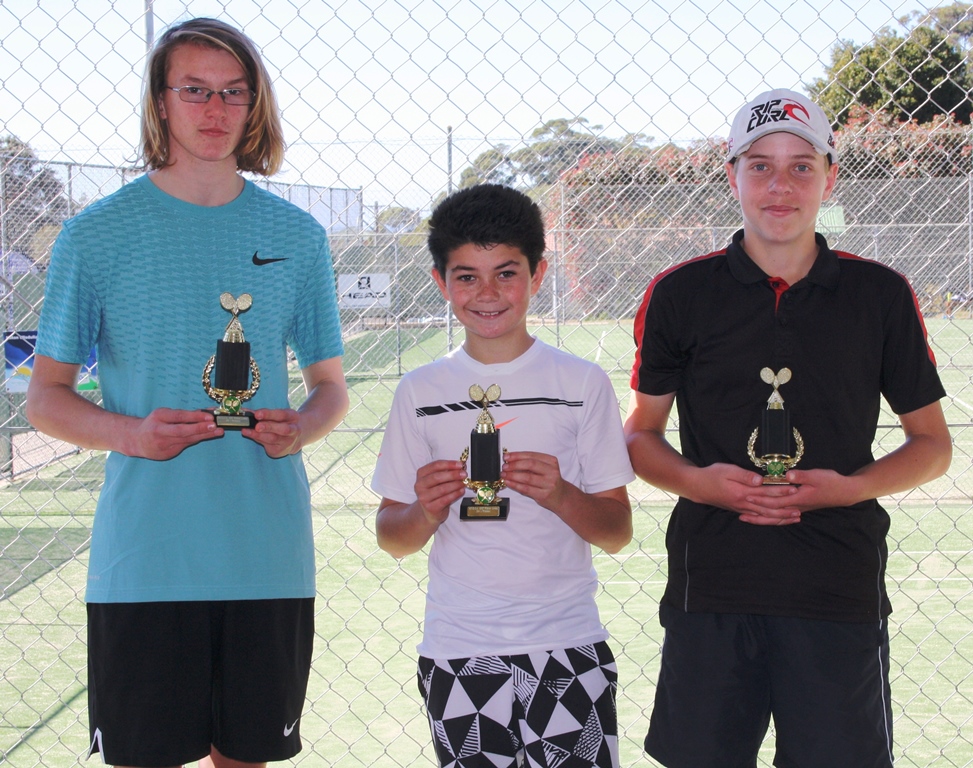 The finals of the Junior competition were held on Saturday September 2.

Division one winners were Sean Donald, Tyrone Mathews and Andrew Gunn with 34 games and the runners up Isaiah Lewis, Hannah Webb and Jack Rejc had 14 games. 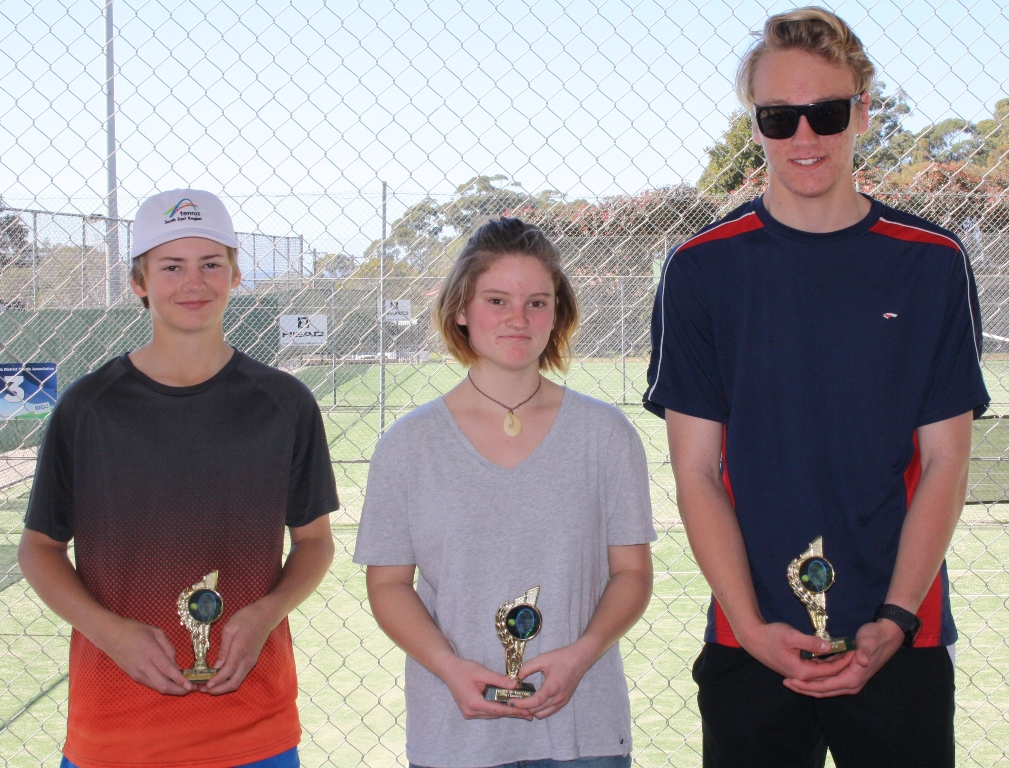 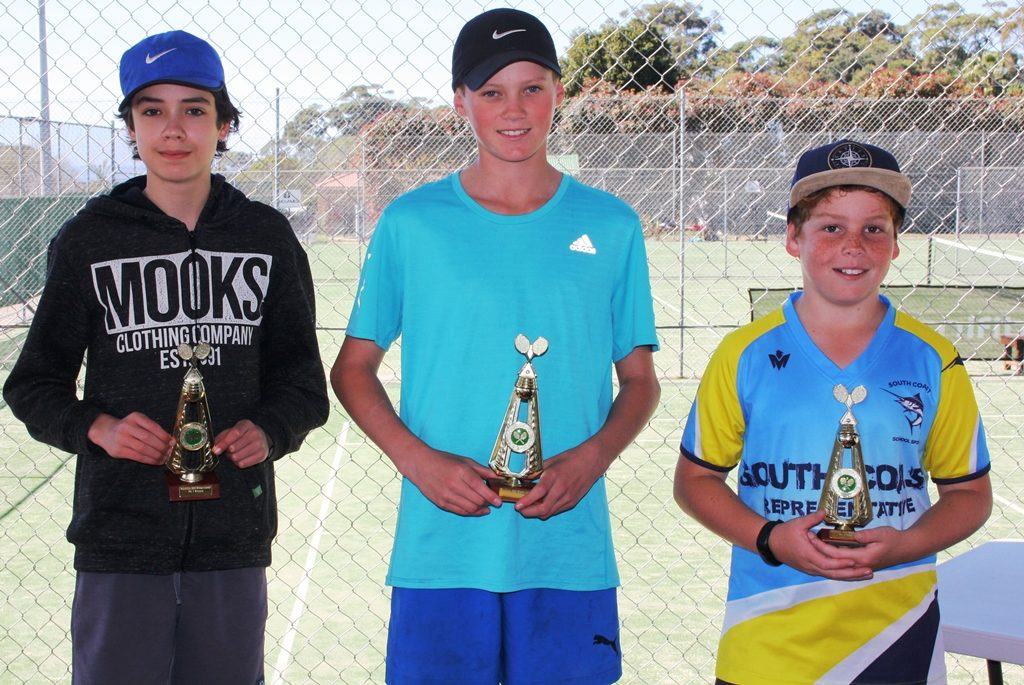 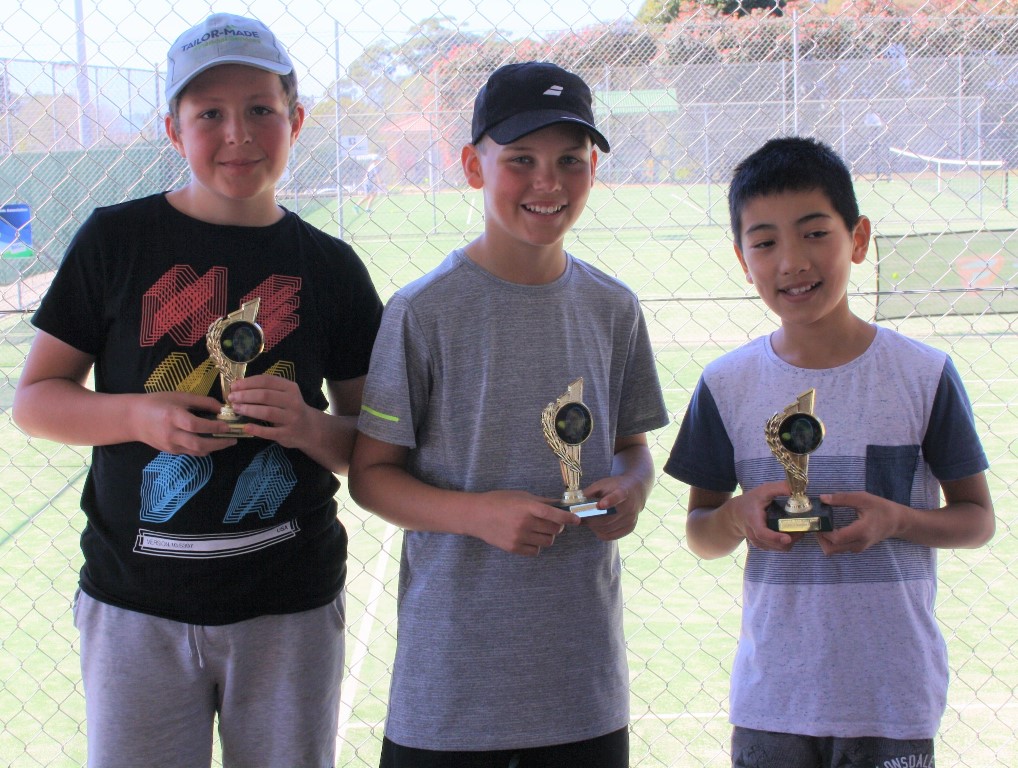