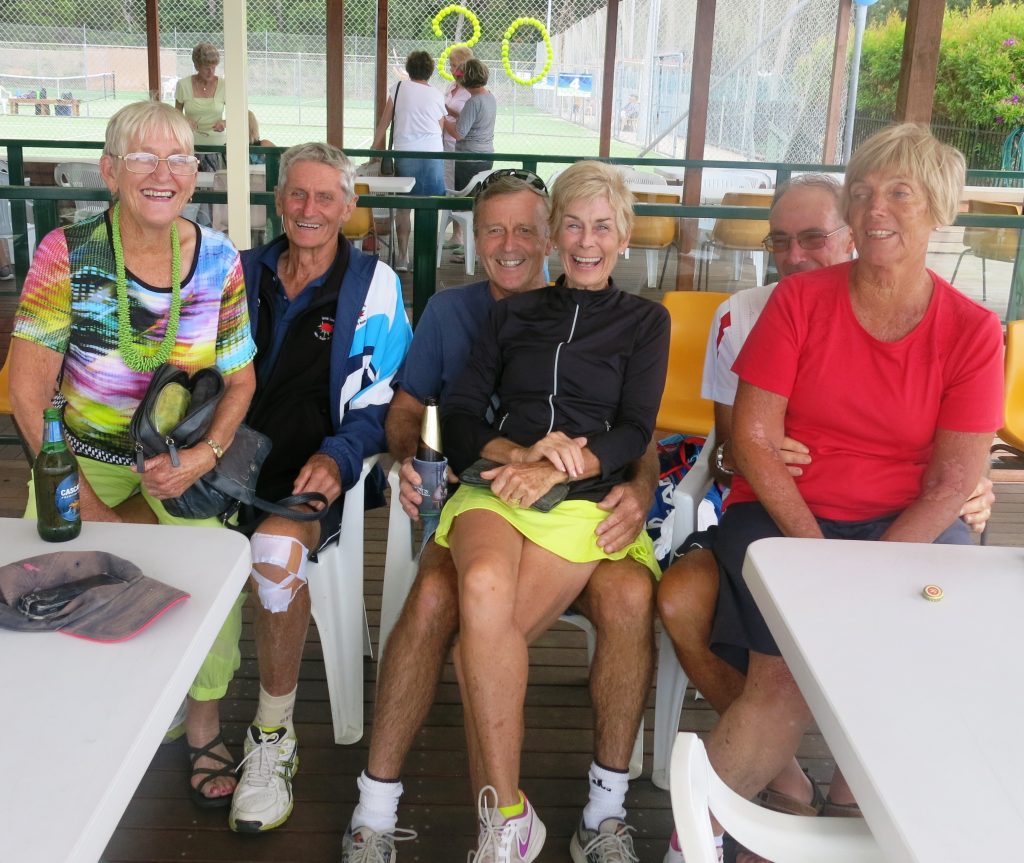 From Friday the 15th to Sunday the 17th of February the Ulladulla Tennis Centre in Warden Street will be a hive of activity with over 200 players plus their entourages aged from 40 to 87 from all around NSW, ACT, Victoria and further afield converging on the Ulladulla district for the annual BIG4 Bungalow Park Burrill Lake Ulladulla Seniors Tennis Tournament.

Entries have been coming in since November and all events are now fully subscribed.

MUDTA is especially excited to welcome back the world champion male singles and doubles player in the 65-70 years category, Andrew Rae of Mount Eliza, Victoria, who has been named the Seniors Australia player of the year on many occasions.  Several other players in attendance have also played at an international level where they have been successful in becoming world champions, including ex-local Helen Worland and  Alison Crealy. While the competition is targeted at visitors, a small number of Ulladulla Tennis Club players will also try their luck against these world-class players.

This popular tournament appeals to many due to the friendships, camaraderie and good times that the competition will bring and many players stay in the area for a holiday afterwards. On Saturday night the Club will host a barbecue for competitors and volunteers for everyone to get together and socialise off the courts.

Residents and visitors are invited to witness some exceptional tennis being played and to see the outstanding facility we have in Ulladulla. Entry to the complex is free and there are many viewing areas throughout with first class catering services and a new innovation this year – market stalls.