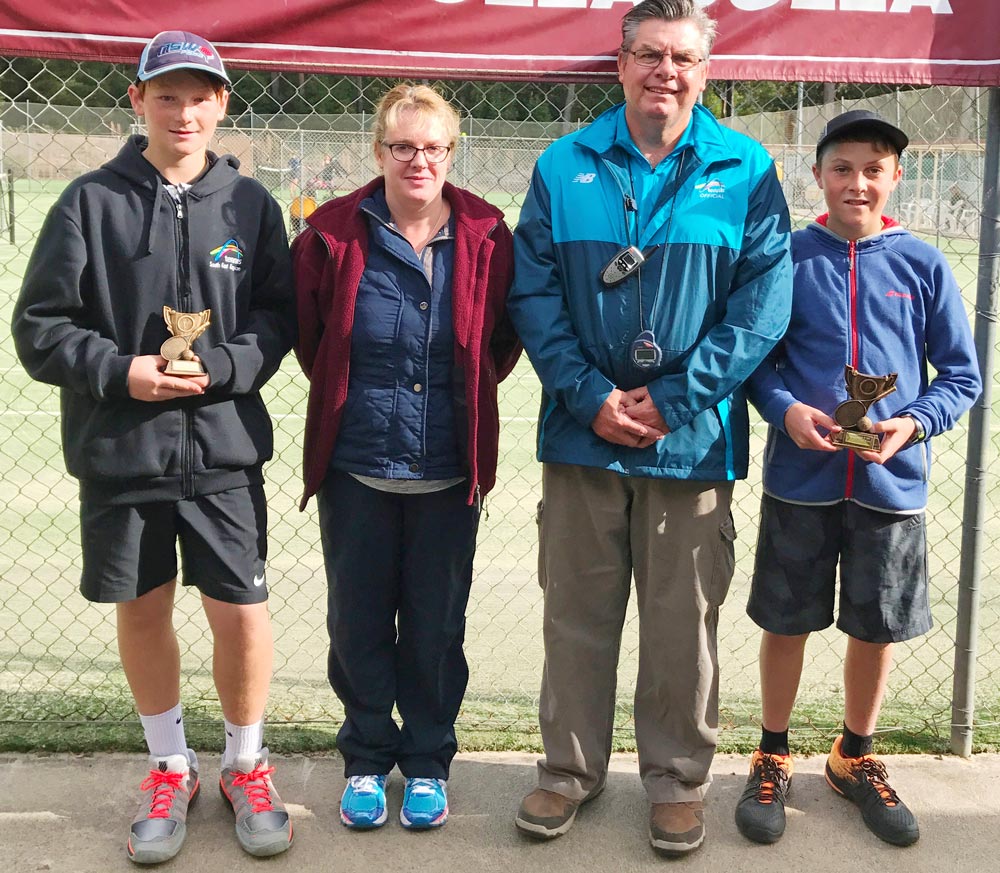 Over 70 players from southern NSW and Canberra participated in a tournaments of singles and doubles events in Ulladulla from 15th – 17th of July. Under perfect conditions the Ulladulla tennis centre was a hive of activity with juniors from 11 to 16 years playing their hardest in a bid to improve their ranking points in Australian tennis.

Seven local players, under the watchful eye of coach Kevin Murphy of the Ulladulla Tennis Academy, slogged it out with much more experienced players and displayed great sportsmanship and determination with most reaching the quarter and semi-finals.

Finalists Riley White and Natasha Phillips-Edgar hung in there until day 3 but were pipped at the last post in their singles and doubles matches. Brock Pearse, Andrew Gunn, Isaiah Lewis, Rylan O’Sullivan and Tyrone Matthews all played really well and did themselves and their coach proud with their great attitude and determination.

The club wishes to thank sponsors BIG 4 Bungalow Park on Burrill Lake and Bakers Delight Ulladulla for supporting our juniors and MUDTA in general, which enables us to be able to hold these events, bringing many visitors to town.

Thank you to all the helpers on the barbecue and in the canteen and to those kitchen whizzes who by baked delicious soup, cakes and slices. Thanks also to match supervisors Keith, Jan and Mike Lynn plus Kev Murphy and the boys who helped with tables and chairs. We all make a great team and this is why our tournaments are so popular.

Thanks also to the management committee and members who gave up their time to help run the tournament and ensure everyone was well fed over the weekend. 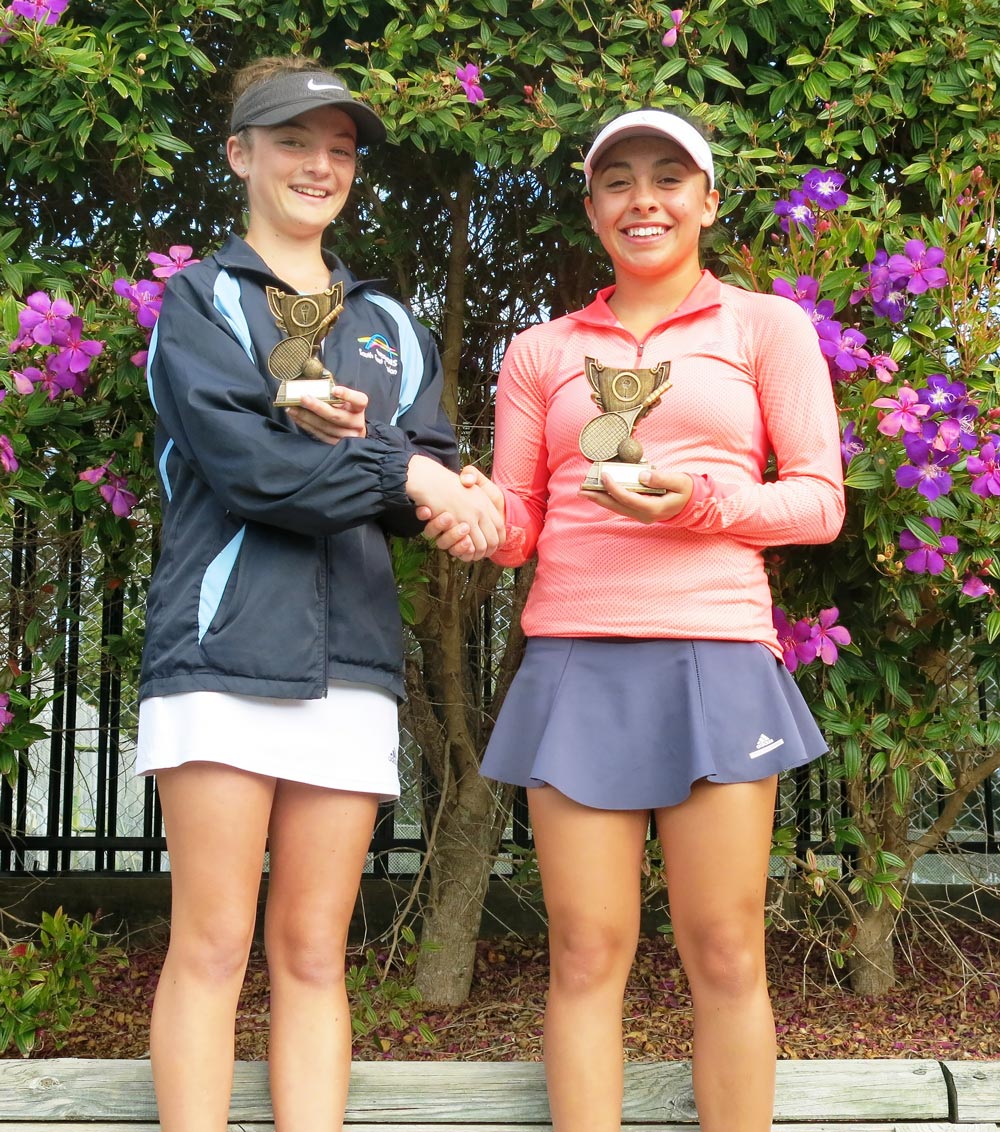