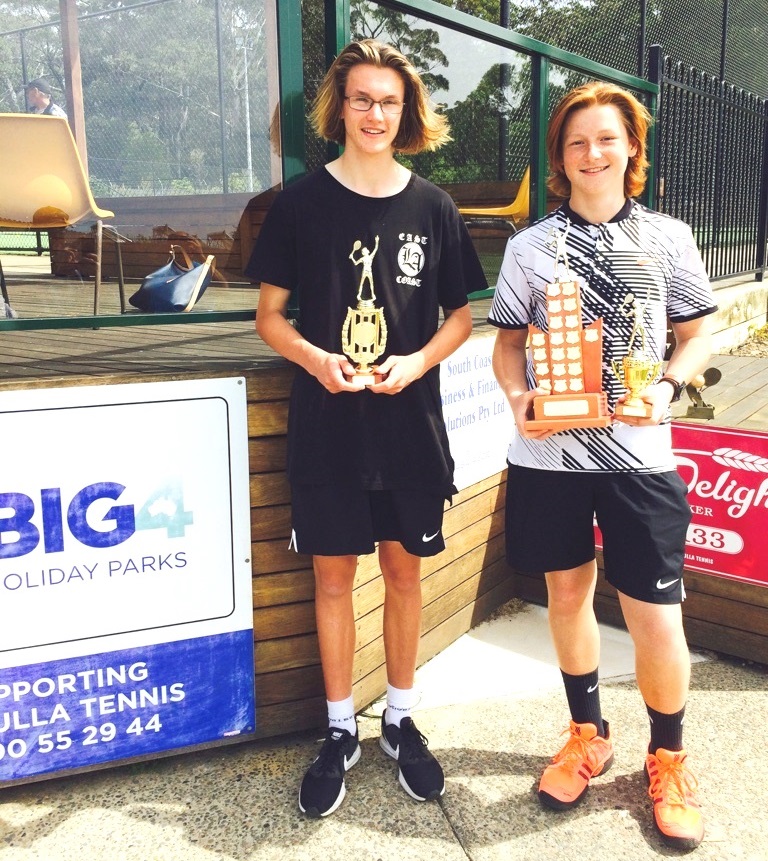 On Saturday September 22 Club coach Kevin Murphy organised and ran the annual Junior Club Championships.
This is a graded club event which allows junior members the opportunity to participate in singles and doubles competitions with the ultimate reward of having their name on the honour board in the clubhouse.
Boys and girls aged from 8 to 16 participated in a fun and relaxed atmosphere of a round robin format.
Kev thanked the players for their participation plus committee members Doug and Jan for helping with supervision and Jenny for catering as well as parent Clive Ogilvy who manned the barbie.
Riley White came out of hibernation from a back injury to defend his 2017 title to take home the Singles boys  trophy while the delightfully humble Natasha Phillips-Edgar scooped the girls pool winning her singles, girls doubles with Keitara Matthews and mixed doubles events with Isaiah Lewis..
The “Men in Black” Sean Donald and Jack Rejc cleaned up the boys doubles matches and Isaiah Lewis also gets his name on the board with Natasha for the mixed doubles. 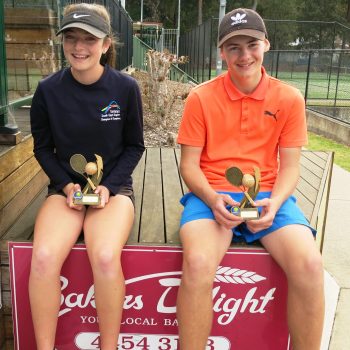 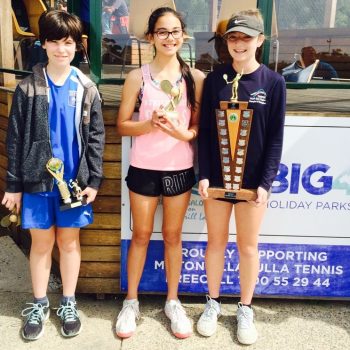 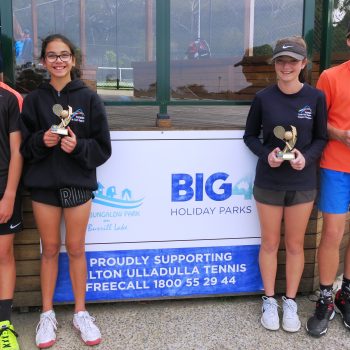 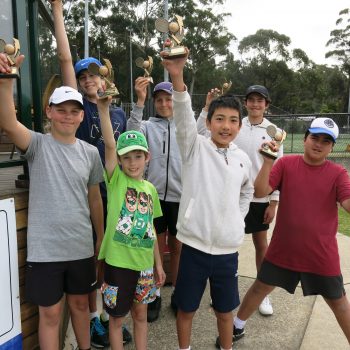 Division Two winners and runners up 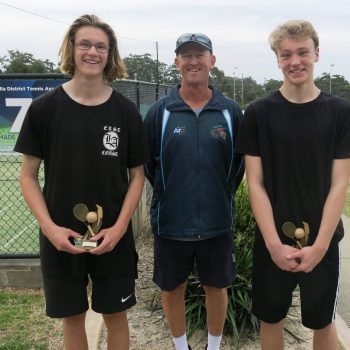 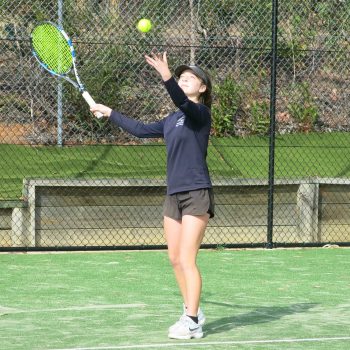