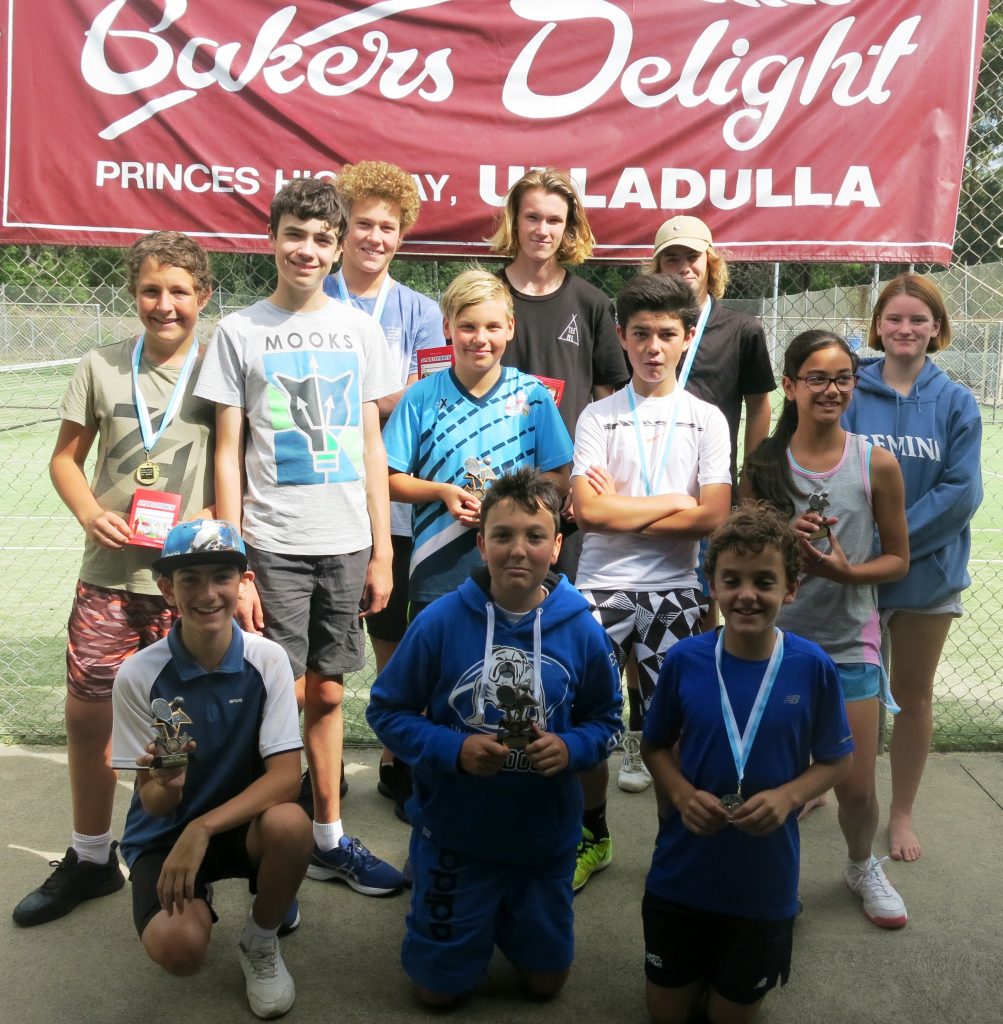 On Saturday March 24 the finals of the Bakers Delight Junior Saturday Morning tennis comp were held with singles and doubles matches played in each division and lots of proud parents and other supporters cheering on the sidelines.

In Division One the top 2 teams to finish were Sean Donald’s and Tyrone Matthews’, with the minor premiers Sean’s team of himself, Hannah Webb, Gabrielle Anderson and Ewan Ogilvy winning easily 42 games to 22 with all 4 players winning their singles and Sean and Gabe winning both their doubles matches. Runners up were Tyrone, William Hatcher-Nee, Isaiah Lewis and Dave Newton.

Division 2 was a closer battle between the top team of Marcus Pepperell, Keitara Matthews and Harry Walsh and second placed team Byron Powell, A.J. Capogreco and Ashton Gumley. The final result was an upset win to the underdogs – Byron’s team – 27 games to 21.

Kevin made presentations of trophies, medallions and gift vouchers to all players who then enjoyed a sausage sizzle to cap off a fun season.

Congratulations to all players and thanks to the parents who helped throughout the comp and a huge thank you to Michelle and Mitchell at Baker’s Delight for their ongoing support and sponsorship of this competition. 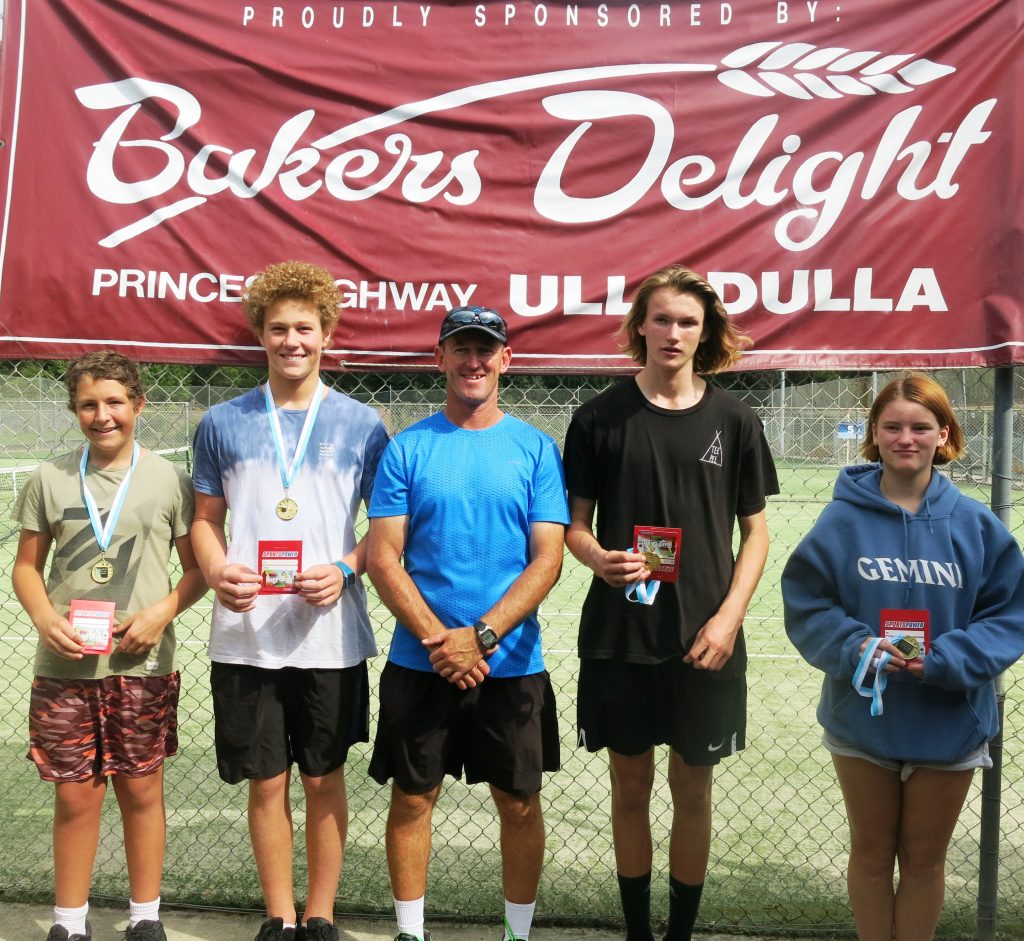 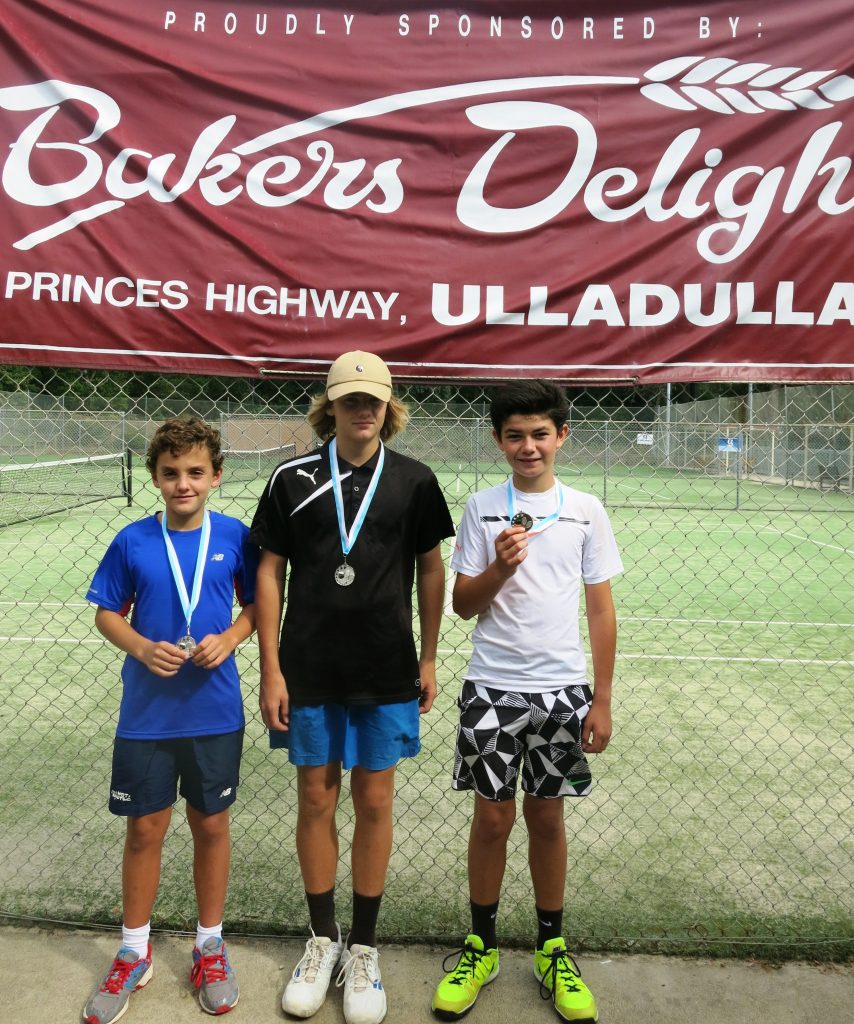 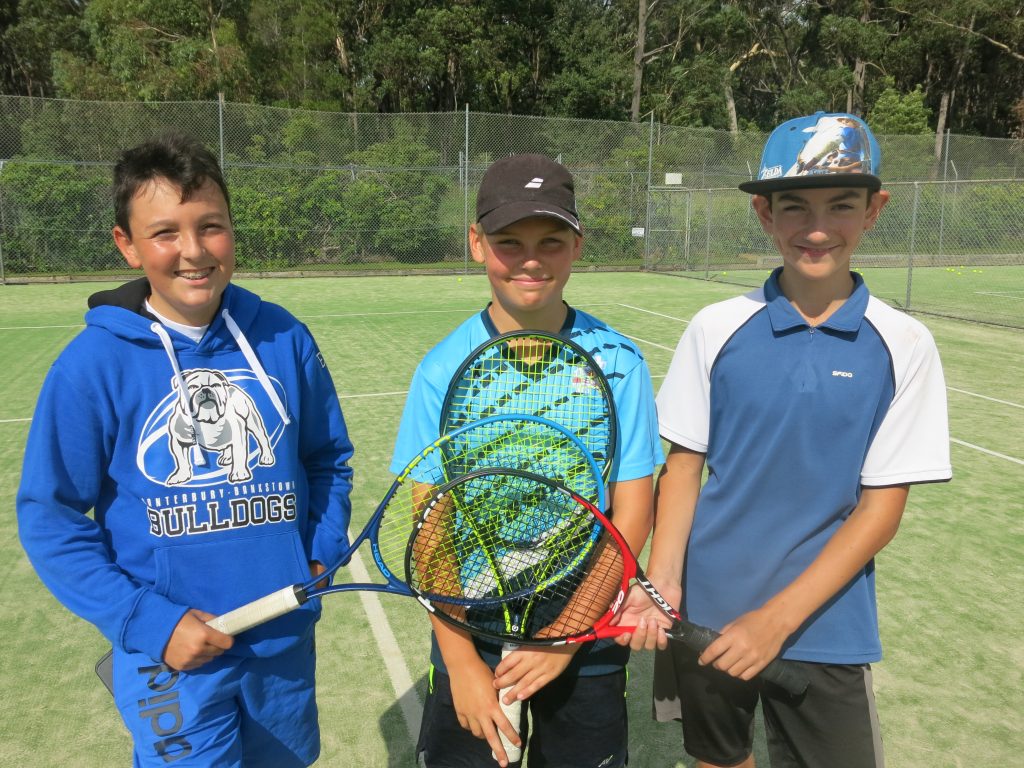 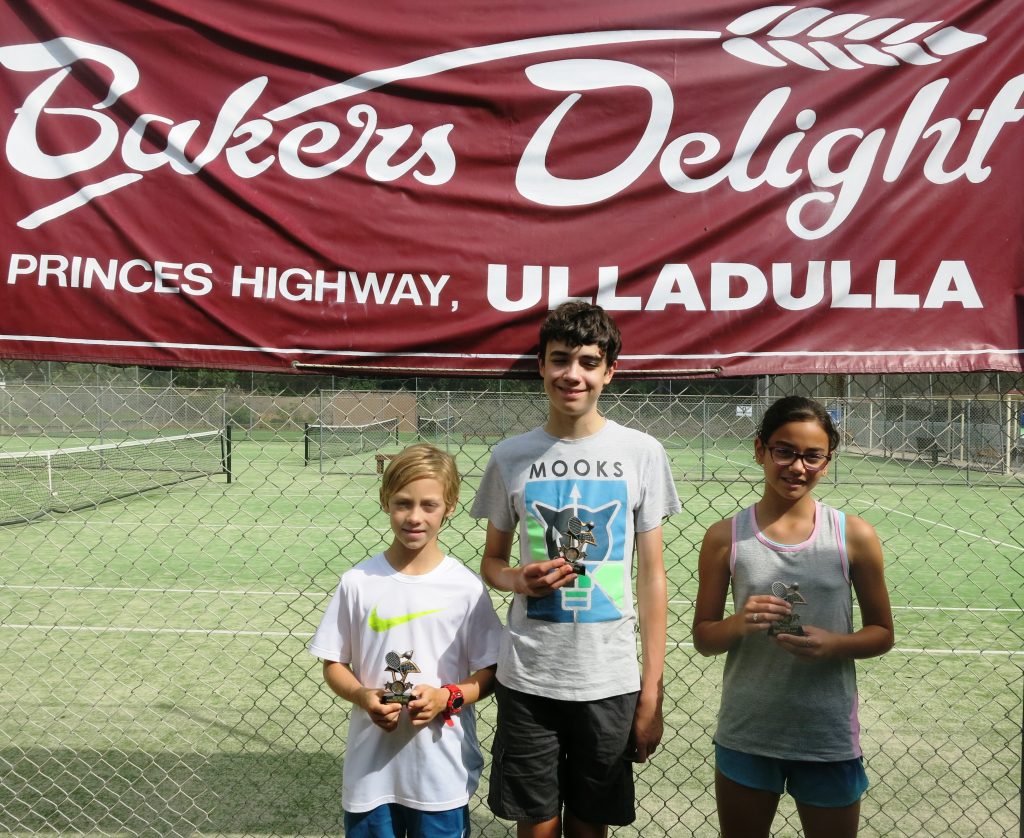