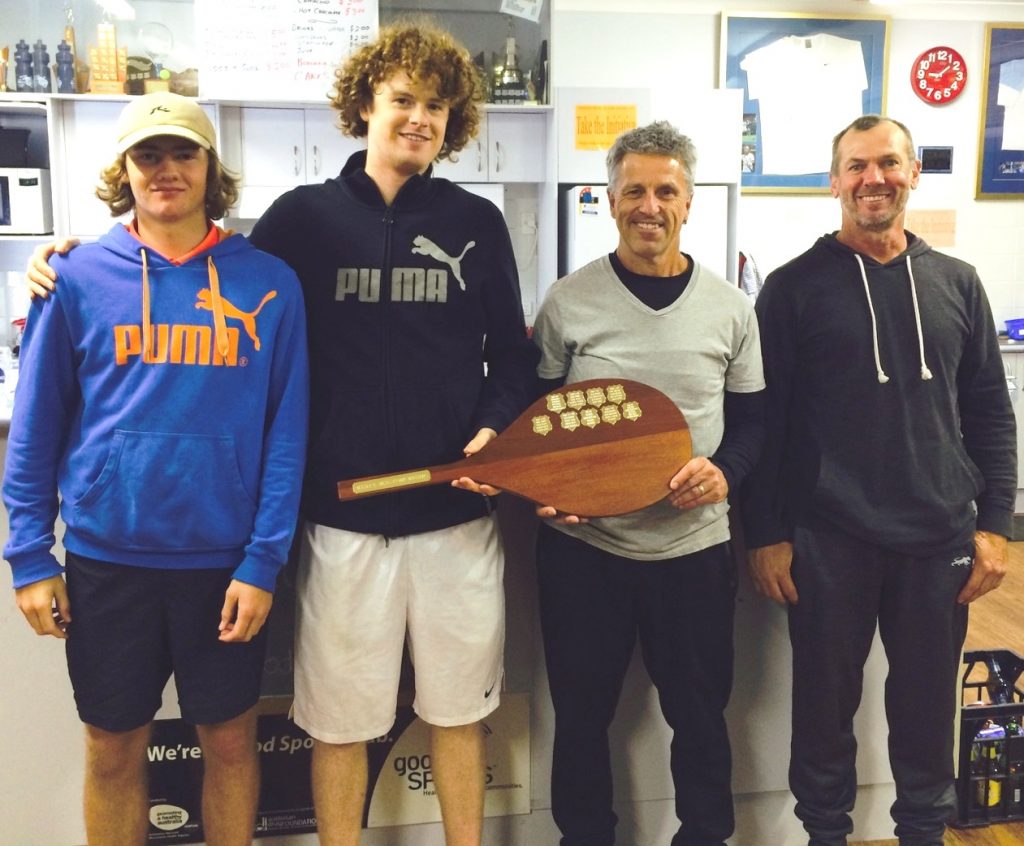 The Grand final was played on Monday July 1 between the top 2 teams due to the rain washing out the semis scheduled for 24 June.

Paul’s team hit the lead in the second set and stayed there finishing with 34 games to 24.

Rob won all of his sets proving that his coaching and practice sessions are paying off nicely.

If any teenage boys or men would like to be part of a team for the next comp beginning on July 22 let Kev know ASAP or you could be a reserve to help out when needed, contact Kevin on 0417 359 721.

These matches are a doubles challenge with 4 players in each team. Starting at 7pm each set is played to a strict time period so all matches are finished before 9:30.

Scores are accumulated each night with the grand final match to be played at the end of each school term followed by a presentation. 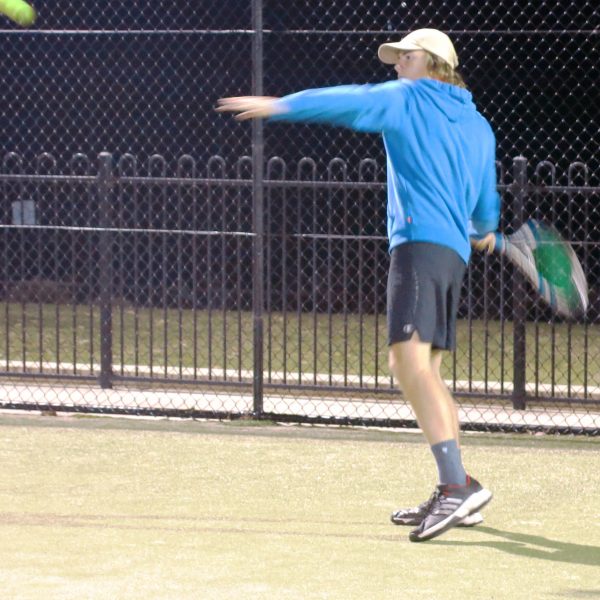 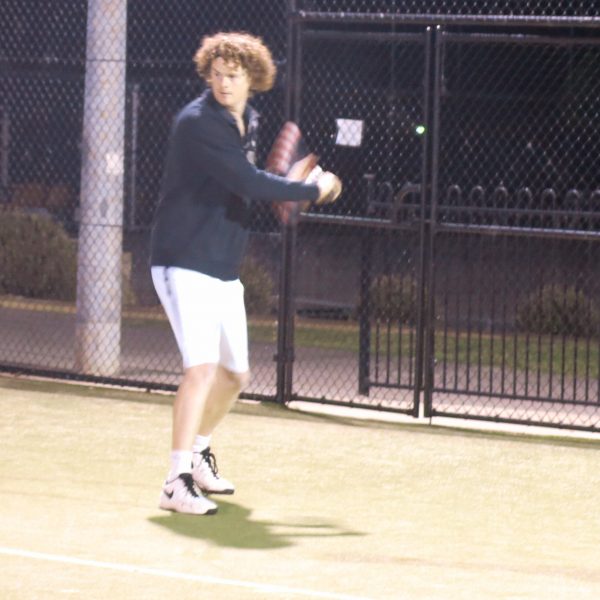 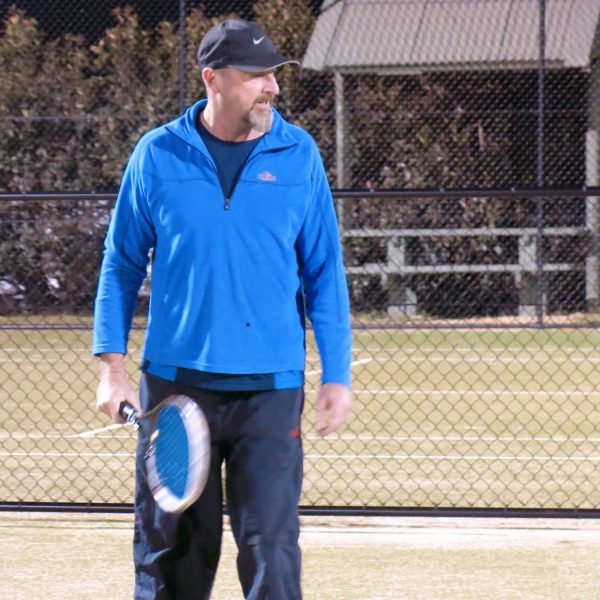 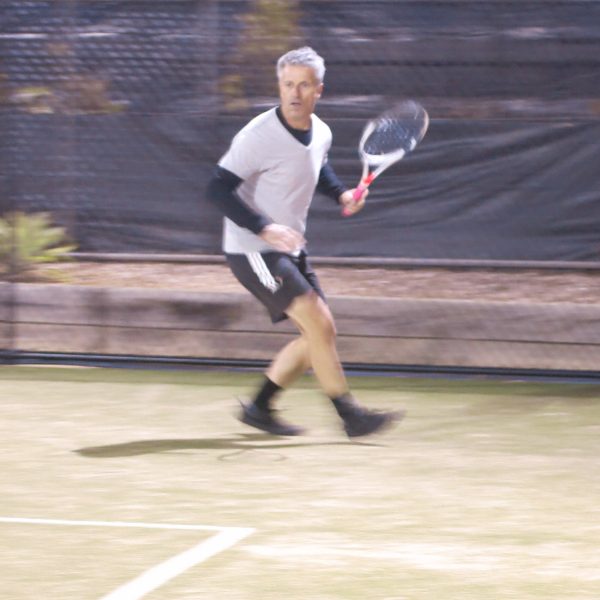 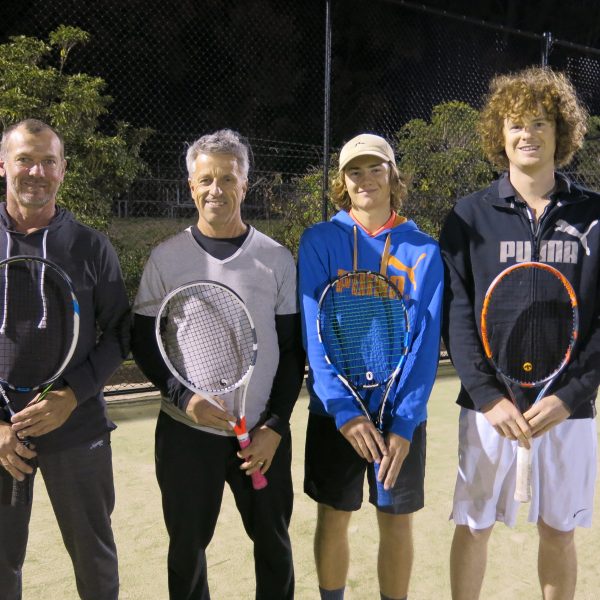 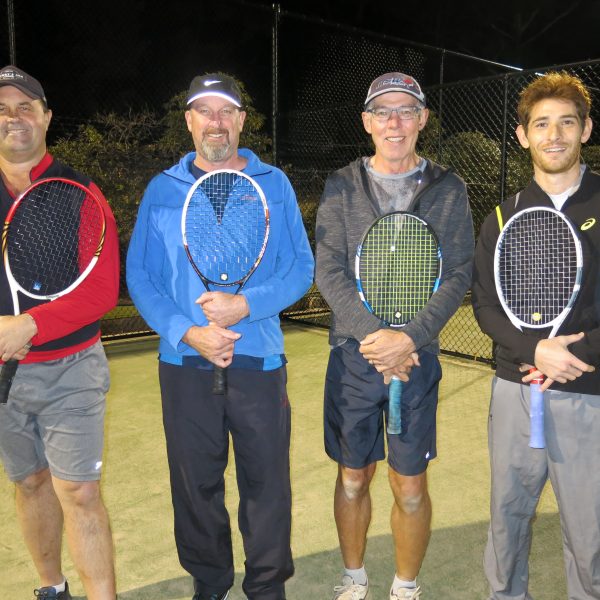 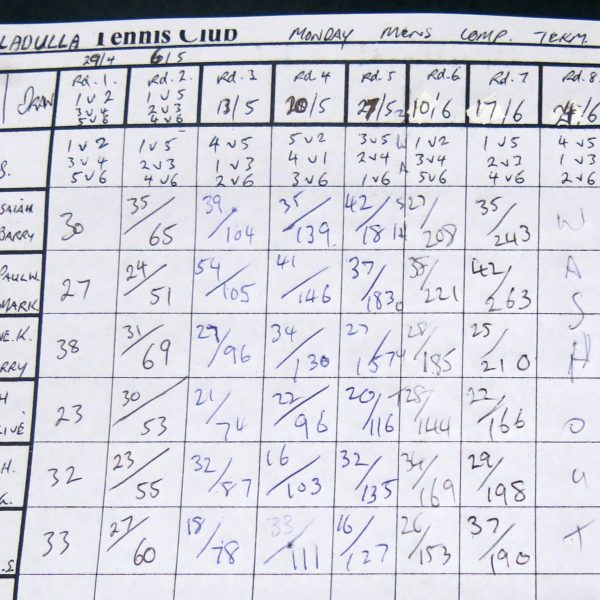 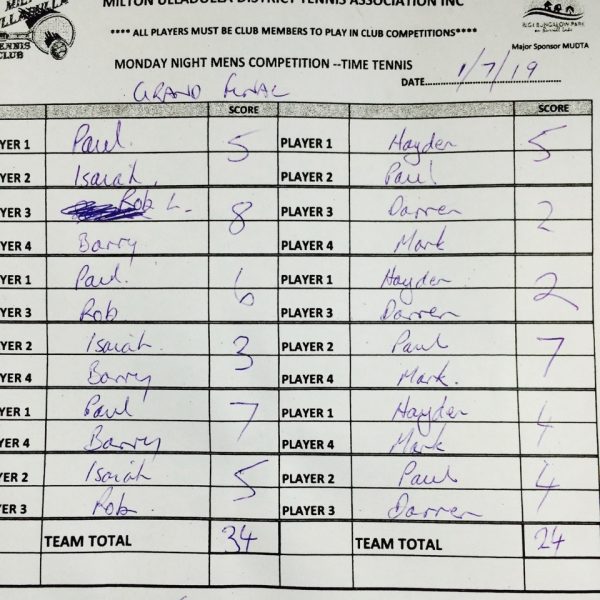