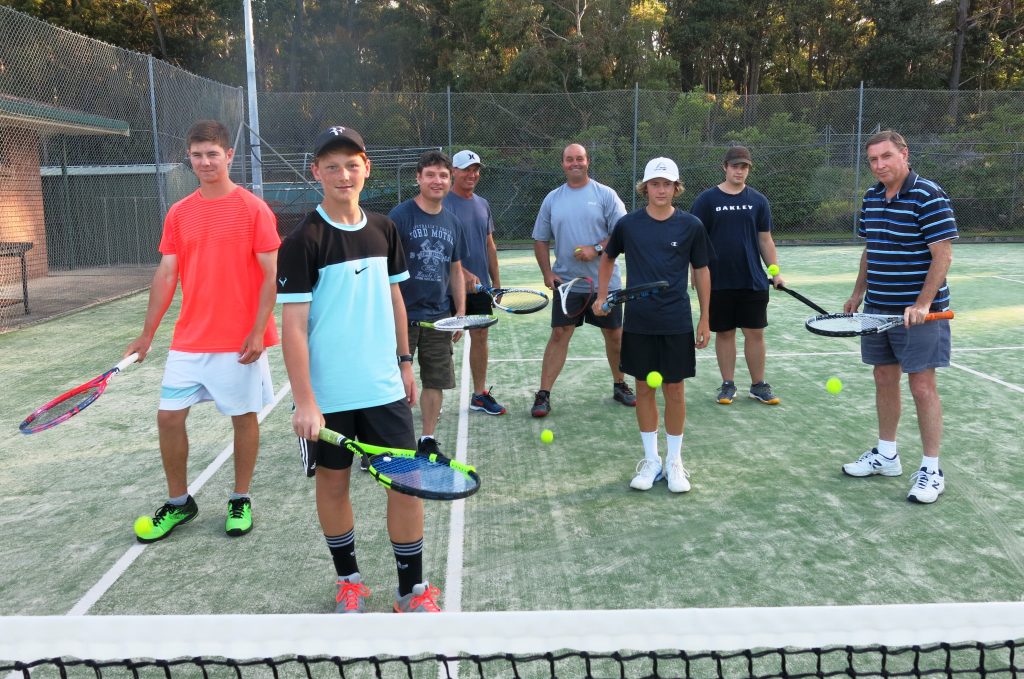 The MUDTA Men produced another thriller Final Match on December 11 between the top two teams, captained by young guns Riley White and Ryan Murphy.
The rivalry on the court was fierce and victory went to Riley and his team mates Steve Watts, Darren Wray and Isaiah Lewis, defeating Ryan’s team of Adam Meades, Josh Clough and Barry Craig by just one game – the scores at the last siren being 33 games to 32.
Thanks go to coach Kevin Murphy who organises and runs this great competition which will be back again in February. 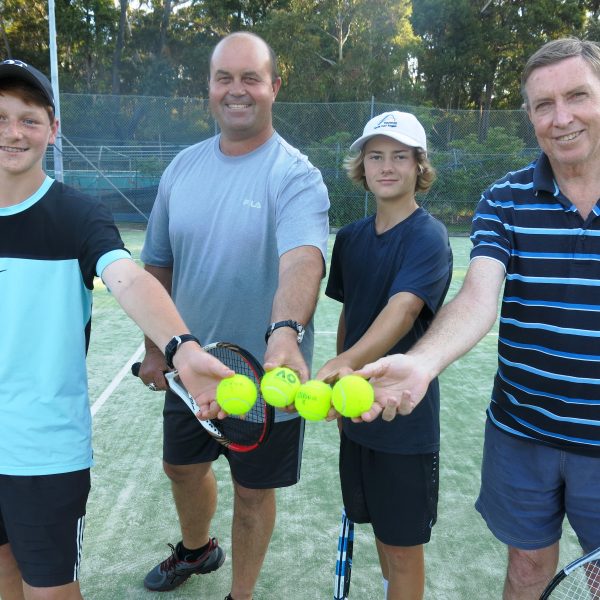 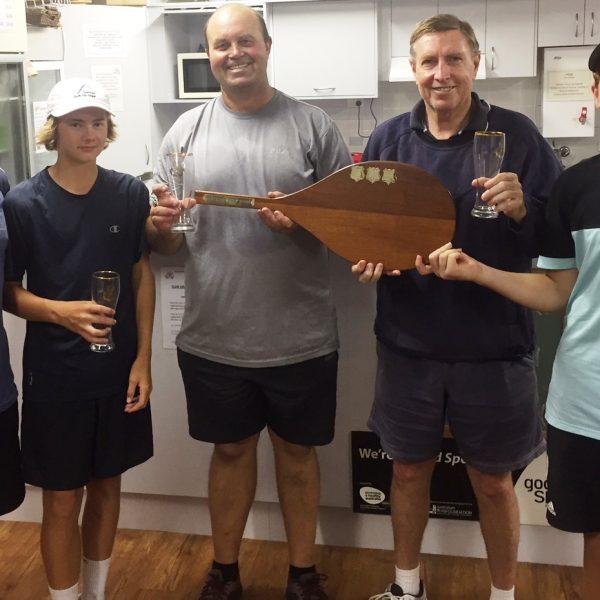 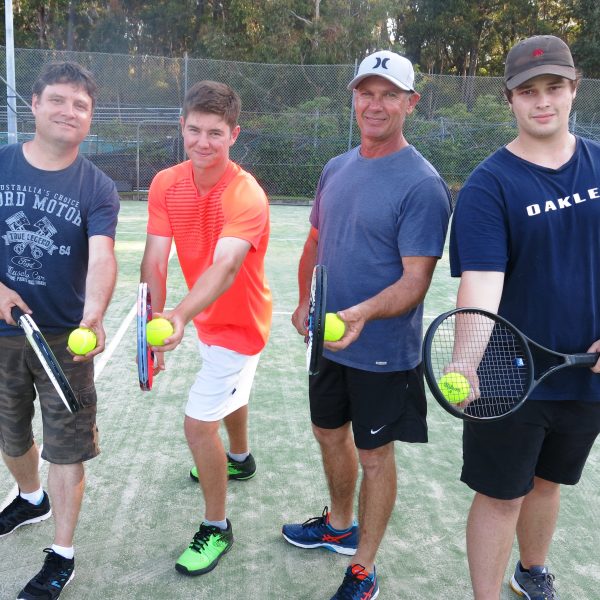 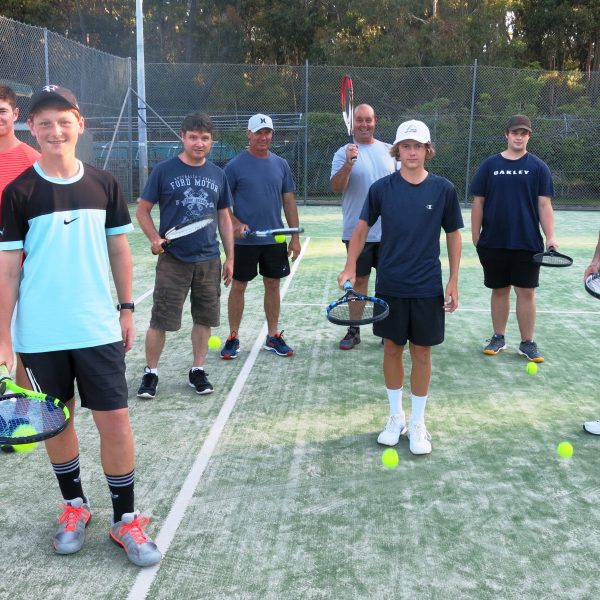