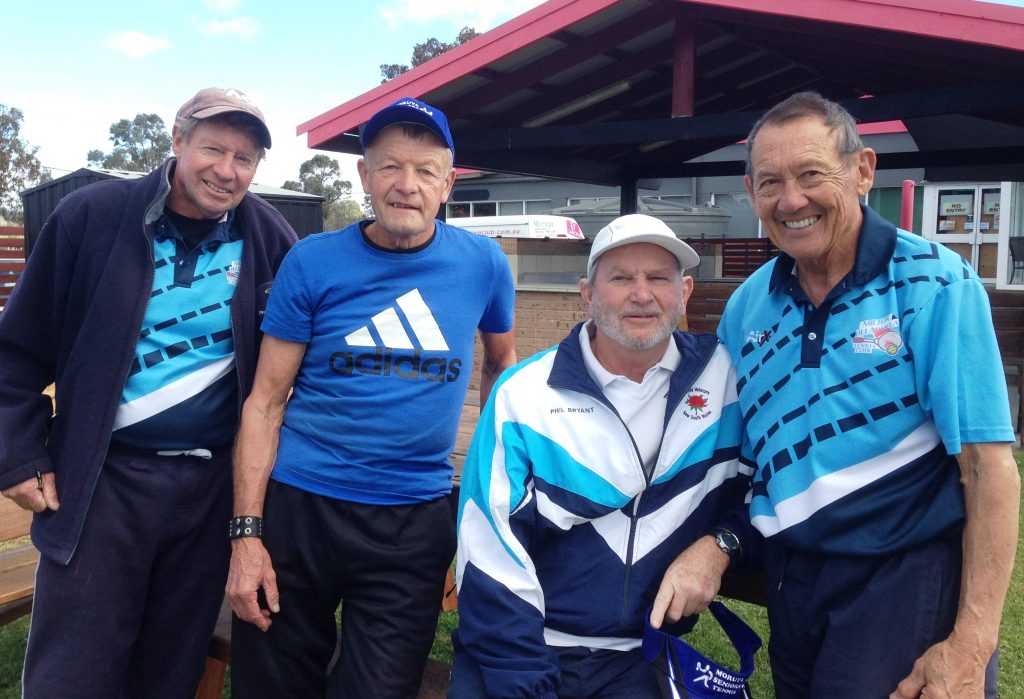 Some of our menfolk left a lasting impression with wins and second place in their events. 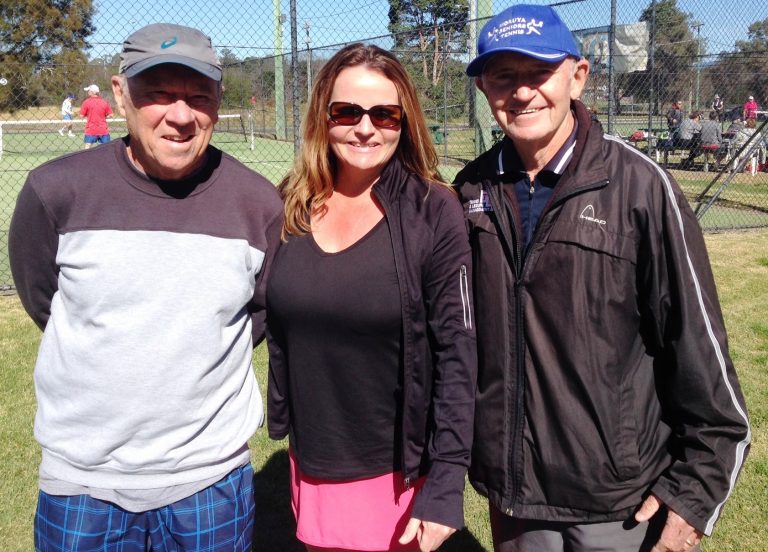 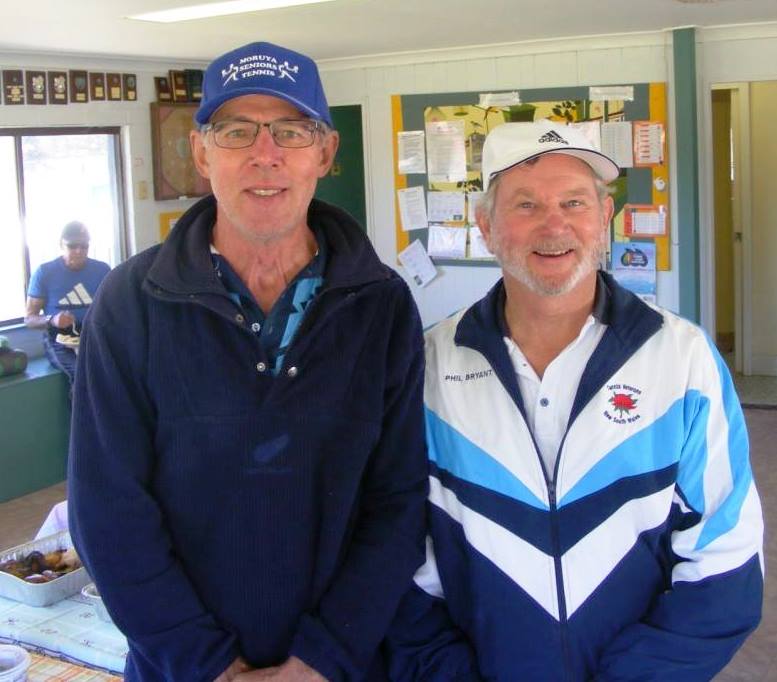