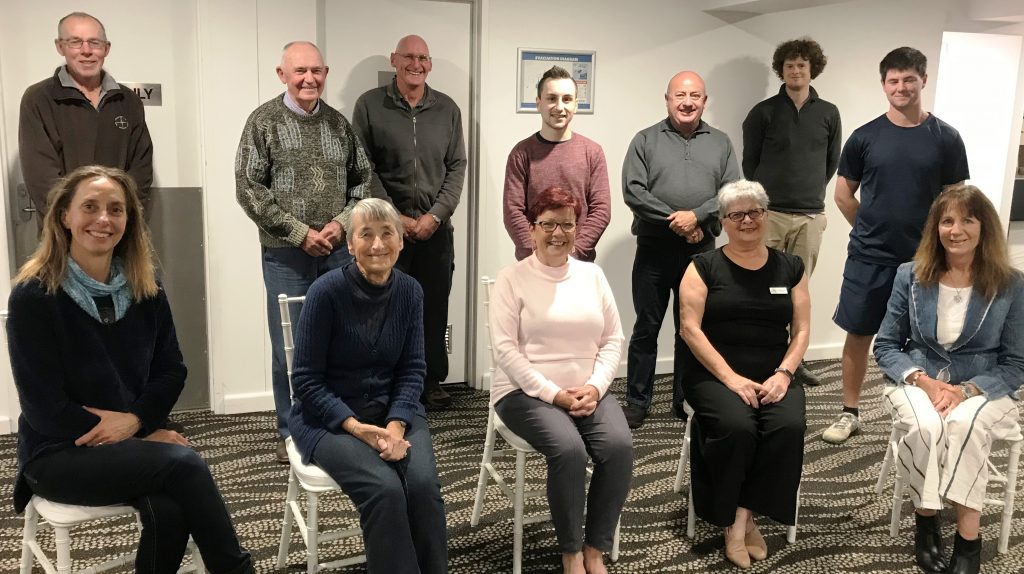 The Annual General Meeting of MUDTA was held on Tuesday September 1 at the Mollymook Golf Club and the committee for the next 12 months was elected and a new Life Membership was granted. (Details in separate report).

President Pauline McIlveen thanked the committee and other volunteer members as well as ladies  competition co-ordinators Sue and Mary Lou  and social organisers Lynne, Paul and  Alan,  plus coach Kevin.  She also made special mention of the retiring committee members Maureen, Jennie and Frances.

Despite the challenges of Covid-19 we were lucky to have held the South Pacific Open and Seniors Tournaments before the pandemic caused the lockdowns.

Treasurer Lisa Masters presented the auditor’s income and expenditure statement for the financial year reporting that the club is in a sound financial position and also answered some specific questions from those in attendance. Major spending this year has been on the new practice court, with grant funding partly secured for new lighting to be installed soon.

Peter Head was the Returning Officer for the election of the new committee. All existing members were re-nominated for their current positions except Lynne who was elected as vice-president and Alan Pycroft has taken the position of secretary. It was great to see Ryan Murphy elected as the Junior Development Officer, a position which has been unfilled for the past few years. New general committee members also elected are ANZ Manager Dempsey Bloom, Andrew Edgar and Helen Dwyer, although she was unable to attend the meeting.

Congratulations to all the new committee members, we wish you well in your new roles.