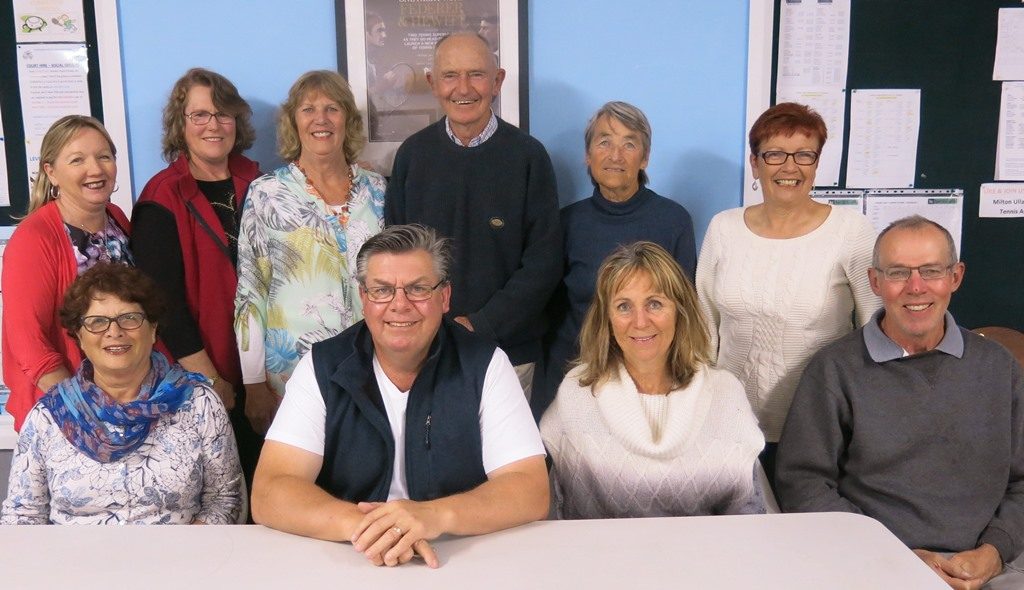 The Annual General Meeting for MUDTA was held at the end of September.
In his report President Keith Bonser thanked all members of the committee, who work tirelessly on behalf of all players, for their dedication and professionalism in their respective roles.
Keith especially thanked Pam Germyn and Andrew Edgar, who did not stand for re-election, for their contribution to the club as former committee members.
Keith acknowledged the work of Coach Kevin Murphy who regularly goes above and beyond his contract to add to the success of our club and he recognised the work of all our volunteers who run our social and competition tennis and all those who contribute to the running of the canteen.
Additionally the contributions to our success through the relationship with our supporters and sponsors, particularly Catherine and Quentin from BIG4 Bungalow Park on Burrill Lake, did not go unnoticed.
Keith concluded that our Club is in a fantastic position of positivity and he expects we will be able to attain continued growth of this great game for both our members and visitors alike. To quote the Committee of the Southeast Region “Ulladulla Tennis Centre is the jewel of South Coast tennis”.
Treasurer Pam reported that the club is in a healthy position financially with the 5 tournaments held in the past year contributing a large amount to the profits made and enabling the provision of inexpensive tennis to members as well as the ability to maintain and improve our facilities.
The newly elected committee is: