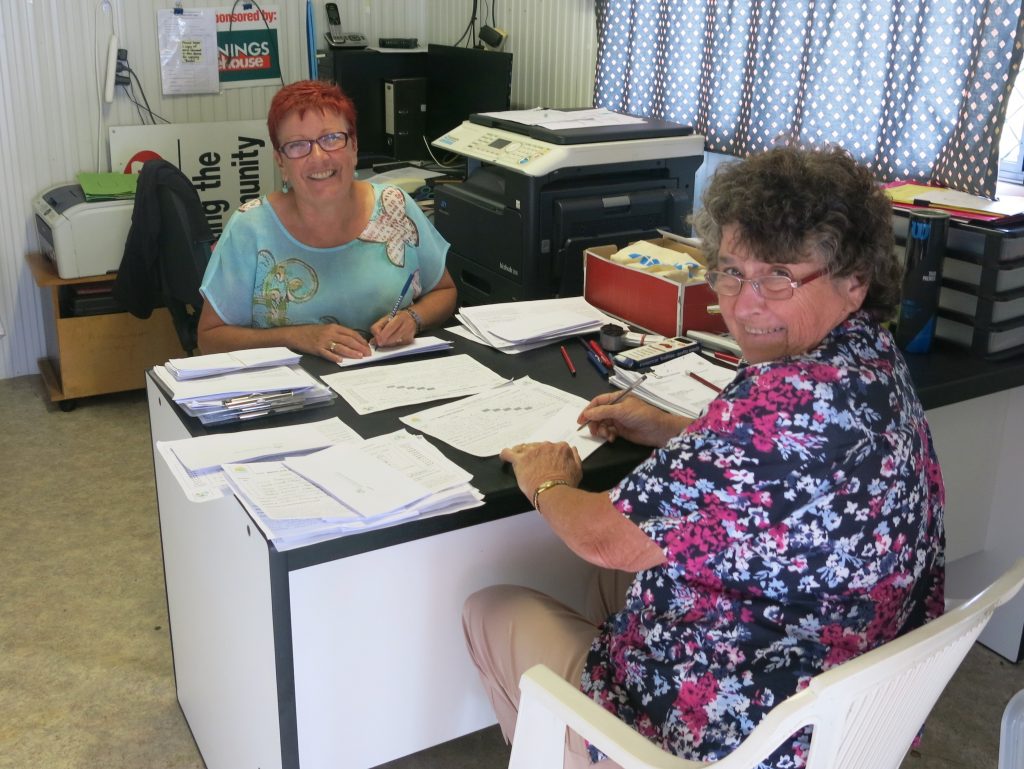 Once again our Summer Games Seniors Tournament will be held in February from Friday the 21st until Sunday the 23rd. Players flock to this tournament each year as they are guaranteed excellent tennis in a social and friendly atmosphere.

Around 200  players from all around NSW, ACT, Victoria and further afield will be  attending to play singles, doubles and mixed doubles events at Ulladulla and Milton.

Players are grouped according to their ability and age and all events are played in a round robin format with prize-money for winners and runners up in each event.

While the competition is targeted at visitors, a small number of Ulladulla Tennis Club players will also try their luck against many world-class players.

On Saturday night the Club will host the popular barbecue dinner for competitors and volunteers enabling everyone to get together and socialise off the courts.

Residents and visitors are invited to witness some exceptional tennis being played and to see the outstanding facility we have in Ulladulla. Entry to the complex is free and there are many viewing areas throughout with first class catering services.

Any members or friends who can help out in any way, especially in the canteen, should contact Jennie on 0421 915 034.

Previous Post What’s on in January Next Post Free clinics for Bushfire Affected Families were a Hit.