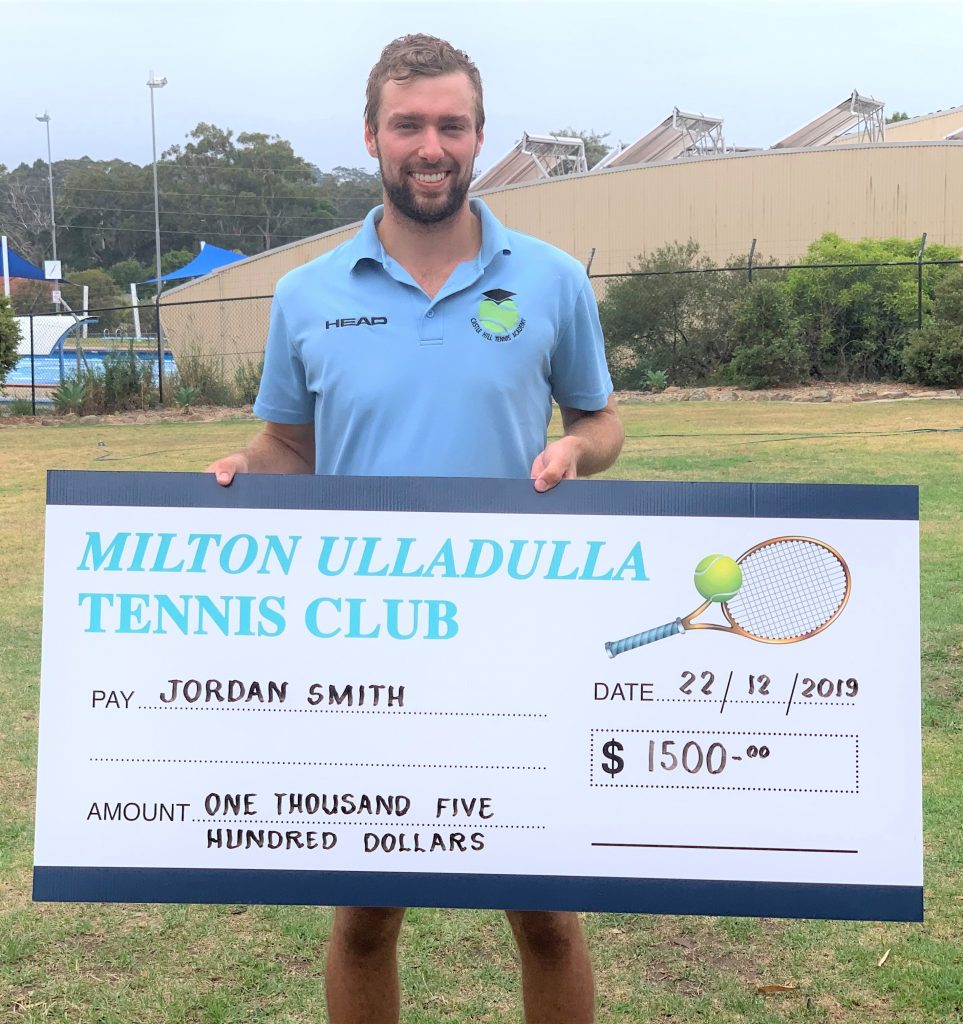 The 2019 South Pacific Open was held at the Ulladulla Tennis Centre from December 18 through to the 22nd. Despite the concerns about the change of date the club didn’t need to worry as the event was very competitive and well-attended.

The tournament this year attracted several international players along with top ranking Australian players with international experience and as a result the standard of tennis on display was of an exceptional standard.

Despite several suspensions in play due to poor air quality, as the bush fire smoke settled in over the courts, the tournament was a resounding success.

The Men’s Singles event was this year won by Jordan Smith of Castle Hill who went into the tournament as the 66th ranked male in Australia. Jordan prevailed in the final over Connor Johnson from Camden, Ranked 130.

The Women’s Singles was won by Lisa Mays from Stanhope Gardens, ranked 47 in Australia over the 87 ranked Runner Up Rebecca Jones of West Pymble.

Jordan Smith backed up to win the Men’s Doubles event paired up with his brother Blake in an action packed match against Bosko Novakovic and Andrew Riminton while the Women’s Doubles was won by the experienced pairing of Melissa Anderson and Lucy Gonzalez over the first time pairing of Grace Schumacher and Elana Nasr.

14-year-old Sienna Leeson of Oatley in Sydney had a tournament to cherish by taking out both the 18 and Under Girls Singles title as well as winning the AMT Women’s Consolation Final from a player ranked just outside the top 100 in Australia.

The 18 and Under Boy’s event was won by Riley Courtney from Jilliby on the Central Coast with a win over Noah Wheen of Avalon while the Men’s AMT Singles Consolation was taken out by Dario Kmet of Putney over local player Anton Willet.

Of the local players Anton was our most successful player, winning 4 matches across the event. Other locals Paul Metzler and Haydn Myers gave an outstanding account of themselves in the Men’s Doubles to only be denied a semi-final win by the narrowest of margins in a marathon and highly entertaining 4-6, 6-2, 10-8 quarterfinal.

The popular Dash for Cash novelty match entertained all on Friday night with many walking away with a fistful of dollars. Thanks Karen and the team at South Coast Business and Financial Solutions for sponsoring this fun even.

Many thanks also to the tournament officials and of course the hard-working club volunteers without whom we wouldn’t have a tournament. 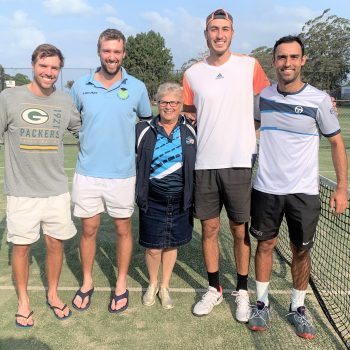 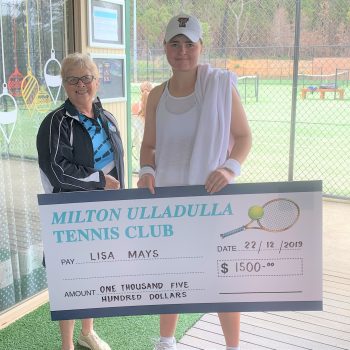 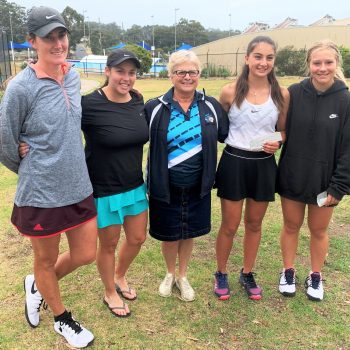 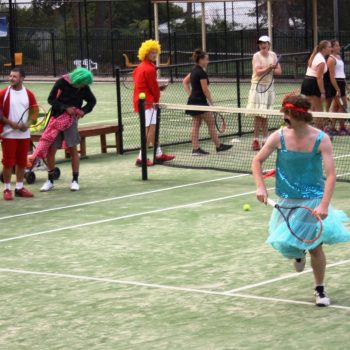 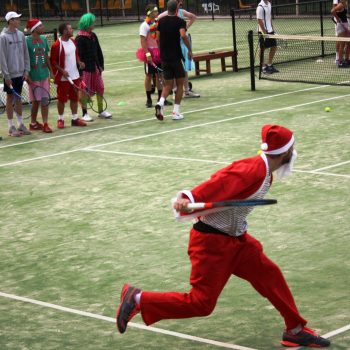