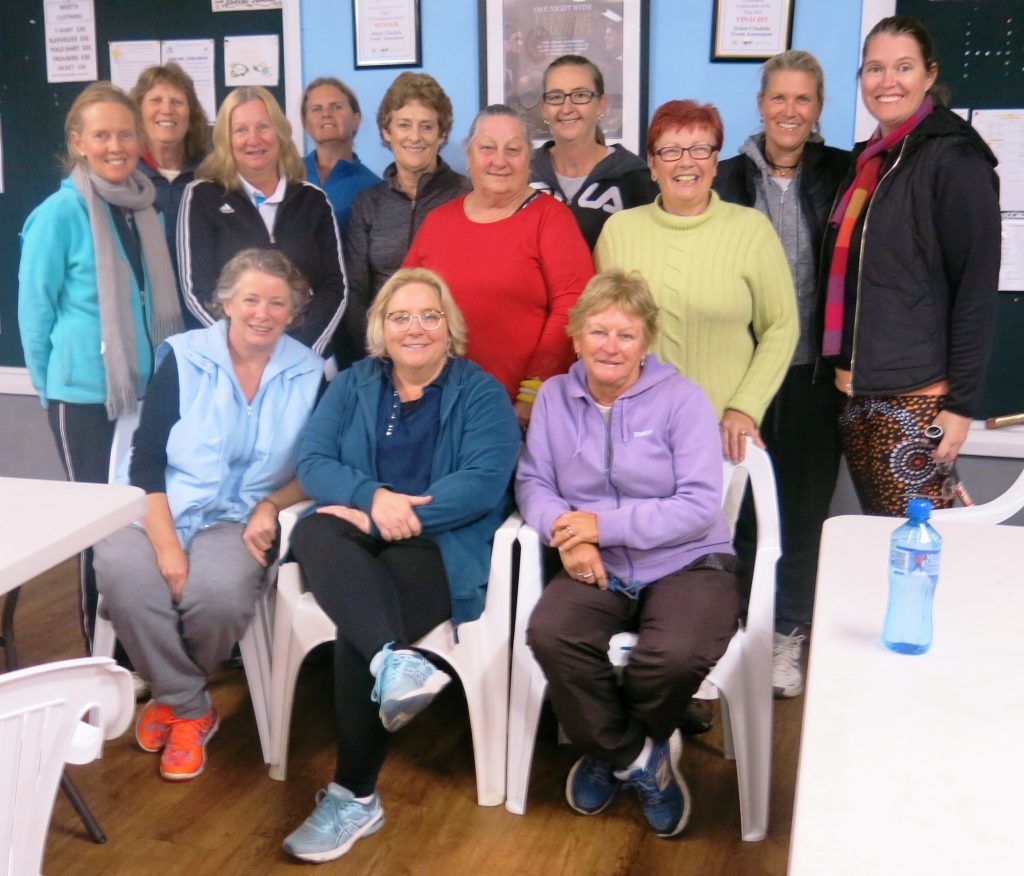 The team of Jan Shalhoub, Naomi Rafidi and Sonya Limbrick finished at the top of the ladder and faced 2nd placed team Jo Simon, Kristy MacPherson and Julie Hoskin. In exciting finals fashion the winner wasn’t known until the last set was played. Both teams finished with 3 sets each and when the games were added up it was Team Shalhoub which had won 6 more games on the night.

The match for the wooden spoon also came down to the wire – 3 sets all and only 1 game the difference, the losers (who won the wooden spoon) were Jenny Donohue, Margaret Ogilvy (filling in for Mary Lou) and  Susie Wessell. Melissa Blondinau, Sue Pascoe and Elanna Herbert just missed out on the big prize by trying too hard at the end!

Our longstanding co-ordinator Sue Pascoe presented all the winners and runners up with Harris Scarfe gift cards and also chose Susie as the most improved player throughout the competition. It was no surprise that the skilful and consistent Jo Simon won the prize for the highest number of games won for the season.

Thanks to Julie who always takes on the task of collecting from the players to make a presentation of thanks and gratitude to Sue for running the comp – she also received a voucher from Harris Scarfe – a local business which is a generous and much-valued sponsor of our club.

We desperately need more players for the next comp, beginning on July 25th so please contact Sue on 0448 738 245 if you’d like to join us in this fun comp. 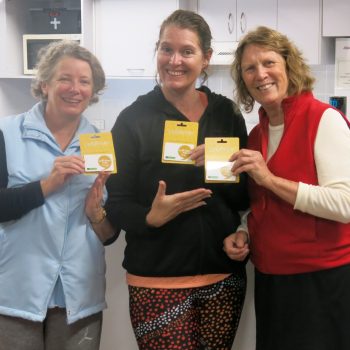 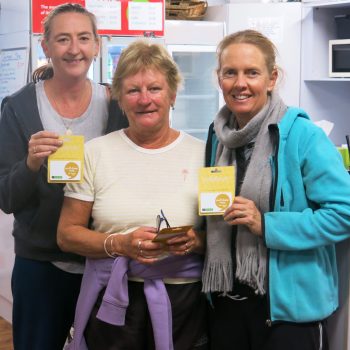 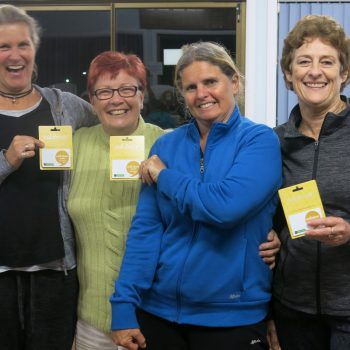 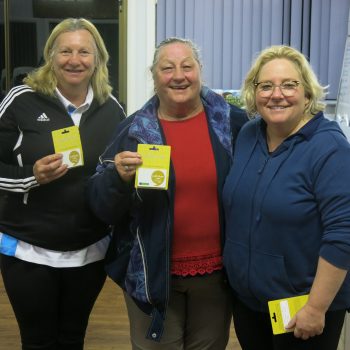 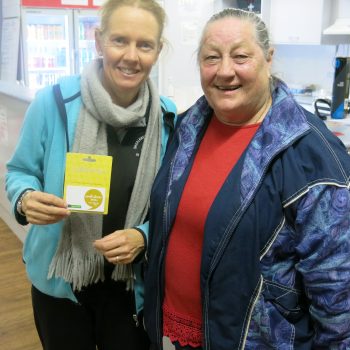 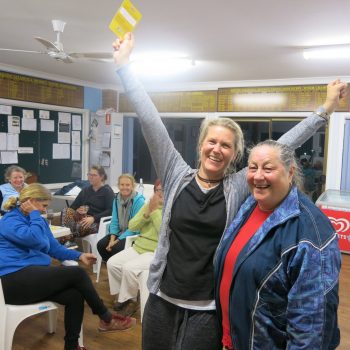