The grand final was played on a balmy Thursday night on December 7 between Lee Dickson, Jennie Rutherford and Sue Pascoe and Jo Simon, Jenny Donohue and Sonya Limbrick.
Lee’s team was on fire and won all 5 sets.
Melissa Blondinau, Jan Crick and Michiko Croft (all filling-in) also played against Kristy, Mary Lou Barclay and Julie Hoskins for the dubious honour of winning the wooden spoon.
Melissa’s team lost the match 4 sets to 1 which means they won the wooden spoon.
After the matches the players and some spectators enjoyed the presentation and refreshments. The winners and runners-up were awarded with gift vouchers from Harris Scarfe.
Other presentations included, ‘Most Improved’, which was received by Jan Crick and ‘Top Averages’ won by Lee Dickson.
A thank you gift was also presented to Sue Pascoe who does an outstanding job of organising and running our Thursday Night Ladies Competition.
Anyone interested in playing the next comp commencing in February 2018 should contact Sue on 4455 3189 or 0448 738 245. 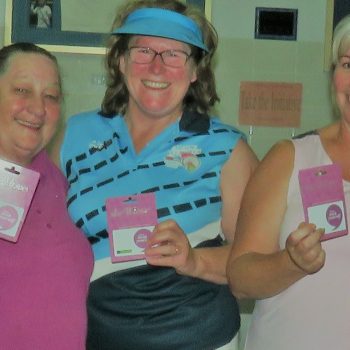 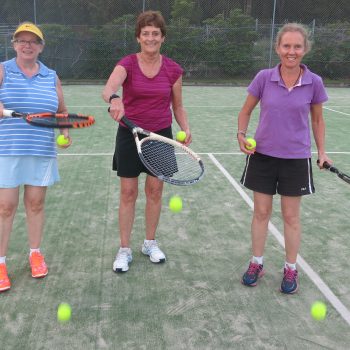 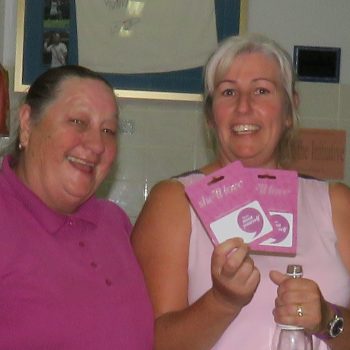 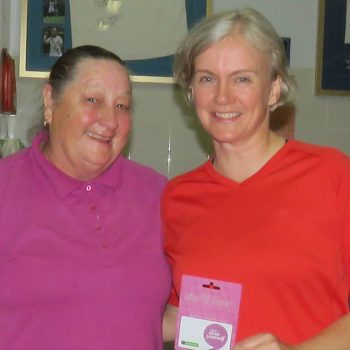