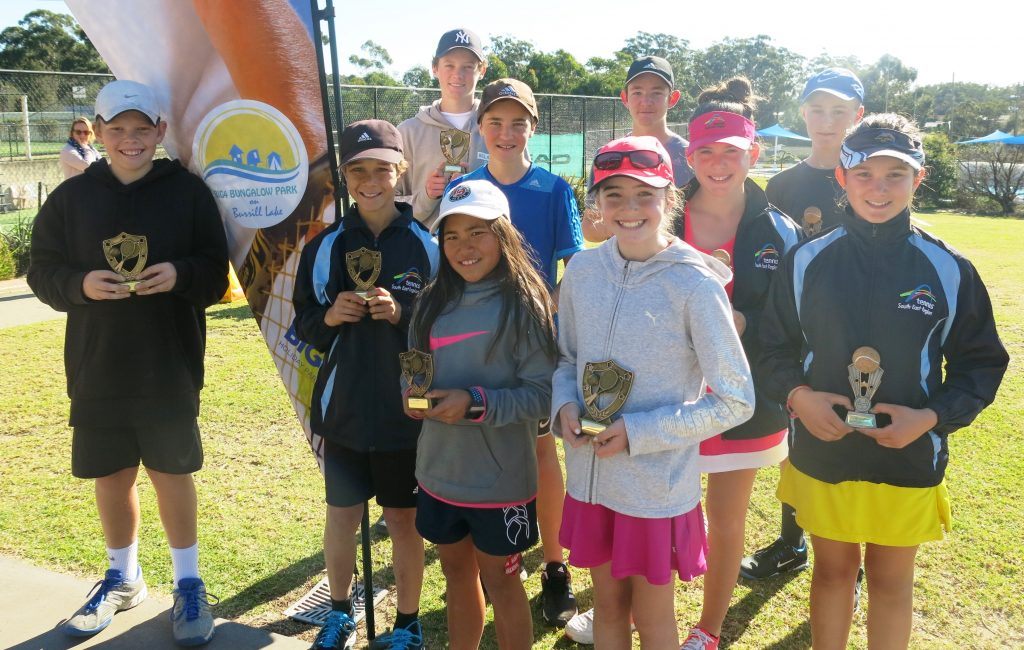 MUDTA hosted over 60 juniors aged 12 – 16 years from the Southeast Region, including 7 local boys for a bronze level Australian ranking tournament from Monday 16 – Wednesday 18th July.
Our Highest Achiever was relative newcomer to tennis Rylan O’Sullivan who won the 14 years Boys Consolation Singles after being eliminated from the Main Draw by the eventual winner.
Will and Tom Hatcher-Nee continued their good form of late in the 12 years Boys with Tom winning 2 of 4 singles matches and making the Consolation Quarterfinals and combining with Will to make the Doubles Quarterfinals.
Brock Pearse had a fortunate run through the 16 years events with withdrawals in his draws to be credited with the Singles Consolation Runner-up title and becoming a Doubles Finalist from just one win.
Thank you Pauline Proctor and all the helpers in the canteen as well as those kitchen whizzes who baked delicious cakes and slices. Thanks also to match supervisors Keith and Jan plus club coach Kev Murphy.
Many thanks to our sponsors Big 4 Bungalow Park and Bakers Delight Ulladulla as well as the volunteers who enable these events to be held and ensure we are able to raise funds for the continued maintenance of the facilities for all players.
All results and 129 photos from the 3 days of the tournament can be found on the Milton Ulladulla District Tennis Association Facebook page. 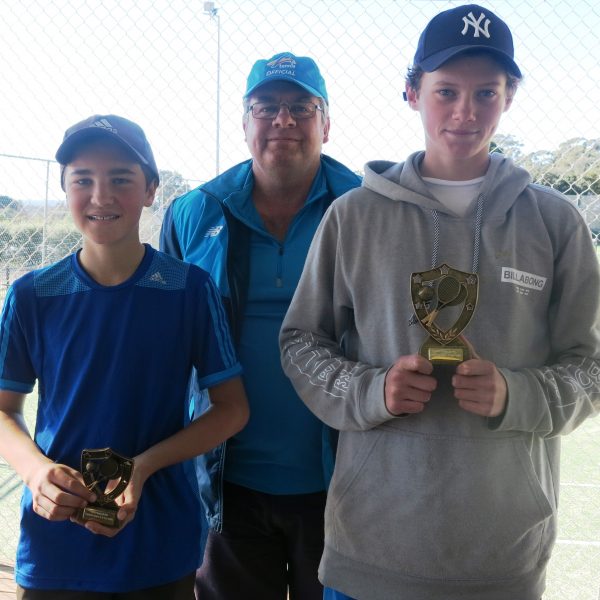 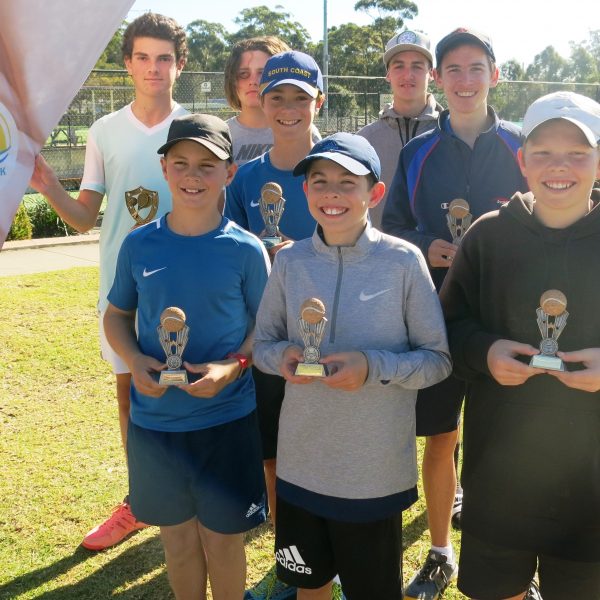 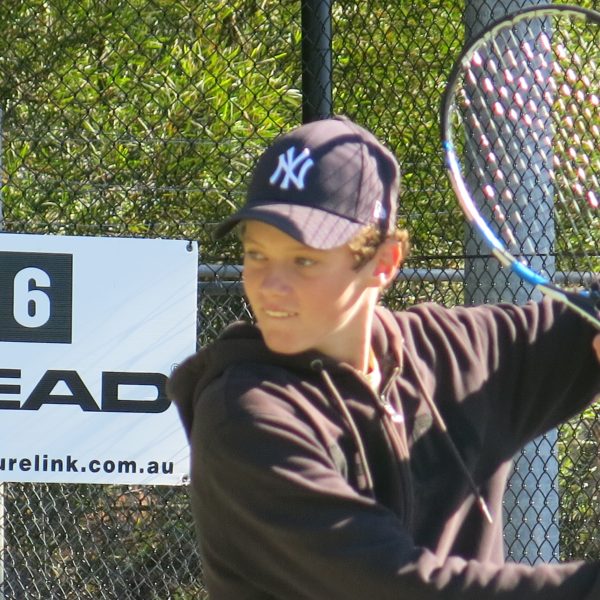 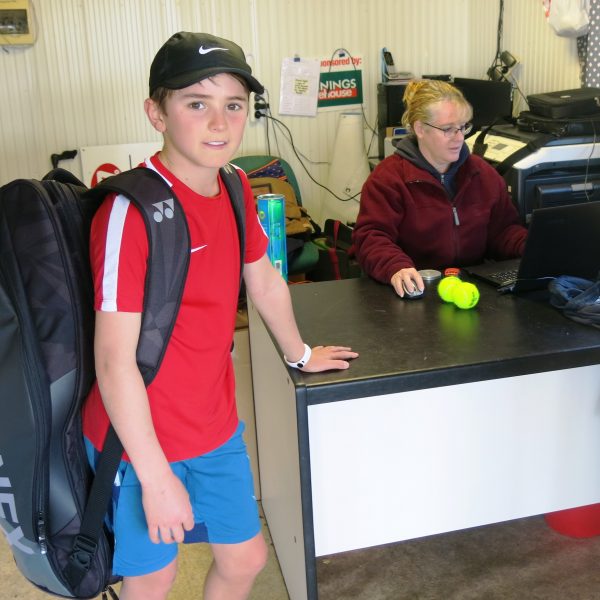 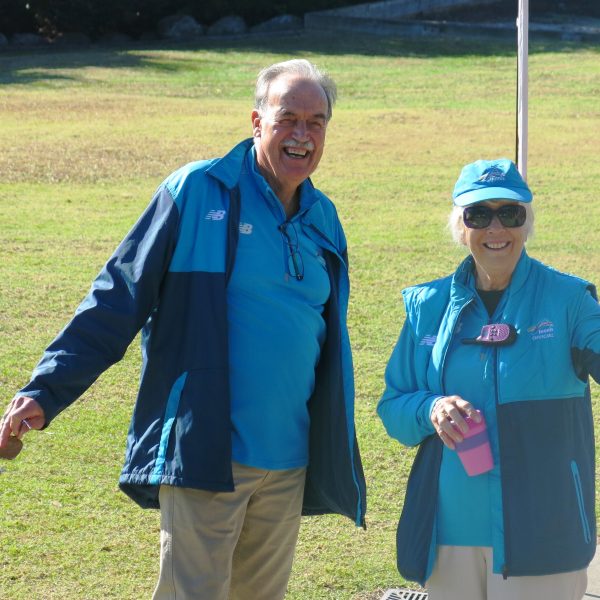 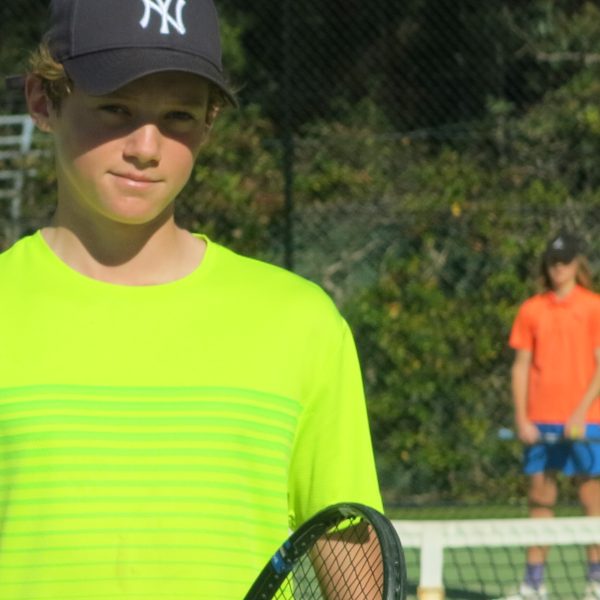 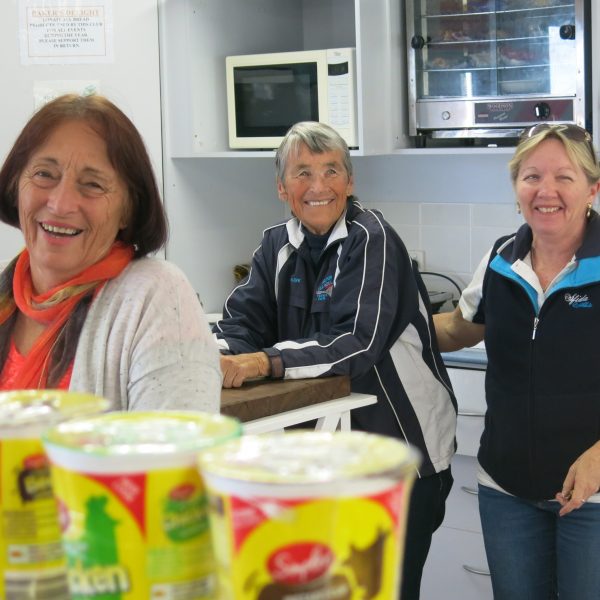 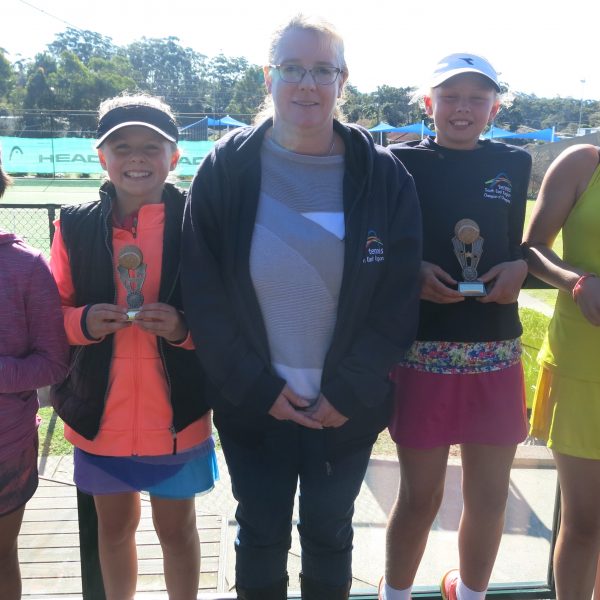