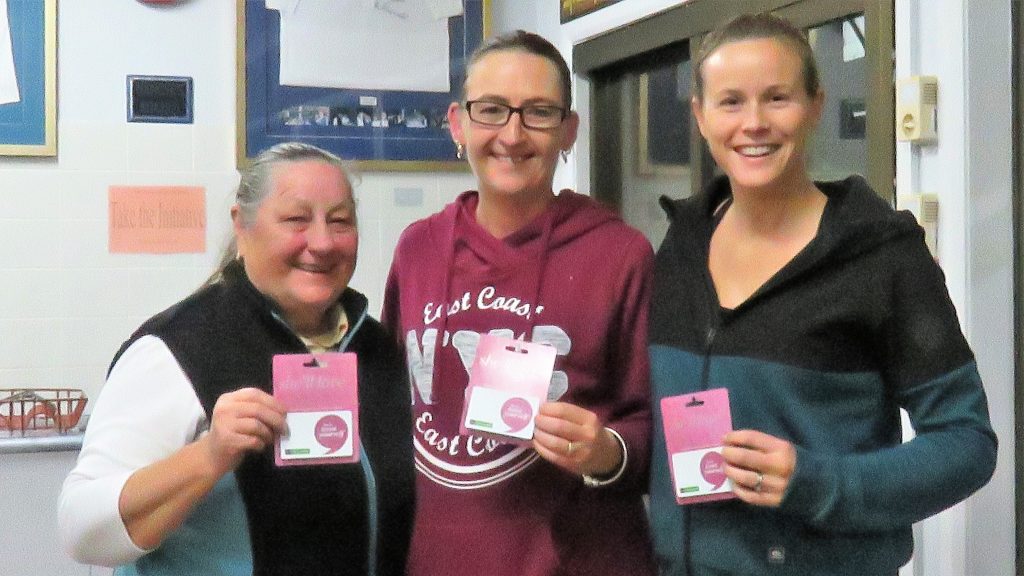 Thursday Night Ladies Finals
Results of Finals held on 28th June saw very cool conditions for the Grand-final but the standard of tennis was terrific. Both matches results were 3 sets all with the winner being decided on games.
The Grand-final match was played between Team Walker (Lara Walker, Kristy MacPherson and Sue Pascoe) and Team Shalhoub (Katrina Wooden played for Jan Shalhoub, Stacey Hannaford and Mary Lou Barclay) with Team Walker winning 27 games to 23 games.
The presentation was held at the end of the night which also included the Most Improved Award which went to Julie Hoskin, and the player with the Highest Averages for the entire competition went to Sue Pascoe.

In Division 2 Team Davis – Karin Davis, Sue Pascoe, Pauline Proctor and Jennie Beasley played against Team Bennett – Lara Bennett, Kyla Hargreaves, Bev King and Melissa Charles. Team Bennett won this match. The result was 4 sets all with Team Bennett winning 44 games to 33 games.
After the tennis the winners and runners up were presented with their Harris Scarfe Vouchers. Other presentations were made to Karin Davis, Division 2, and Kerrie Cassidy, Division 1 for their wonderful sportsmanship and considerate play throughout the competition.
A huge thank you to the management and staff of Harris Scarfe Ulladulla who have supported the competition for many years and donate all of the prizes for finals. 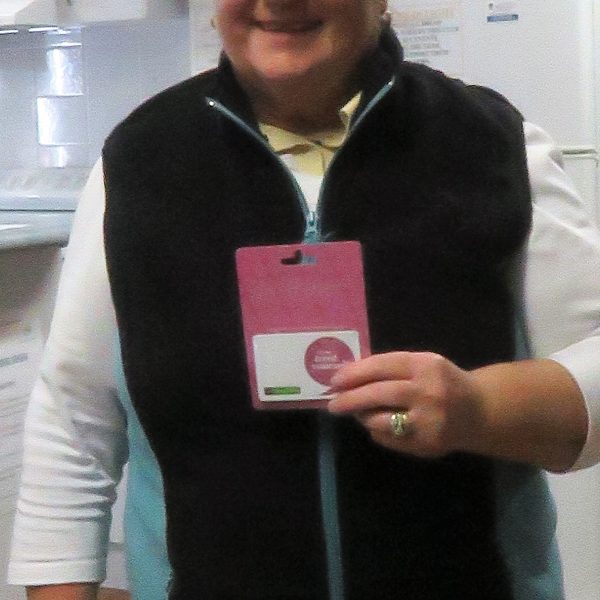 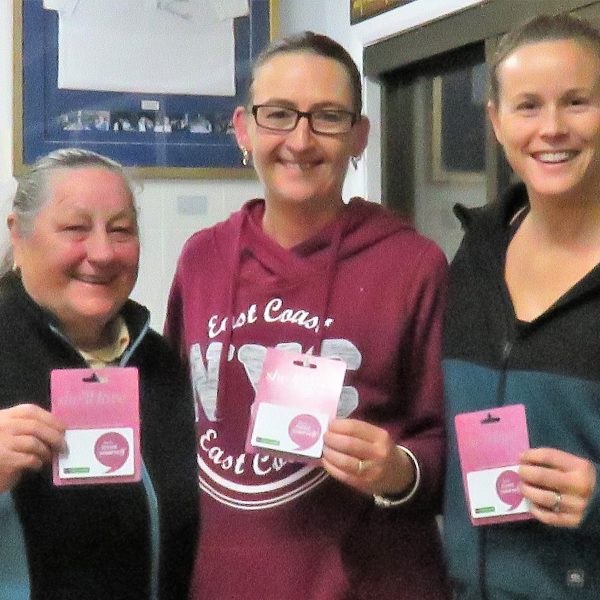 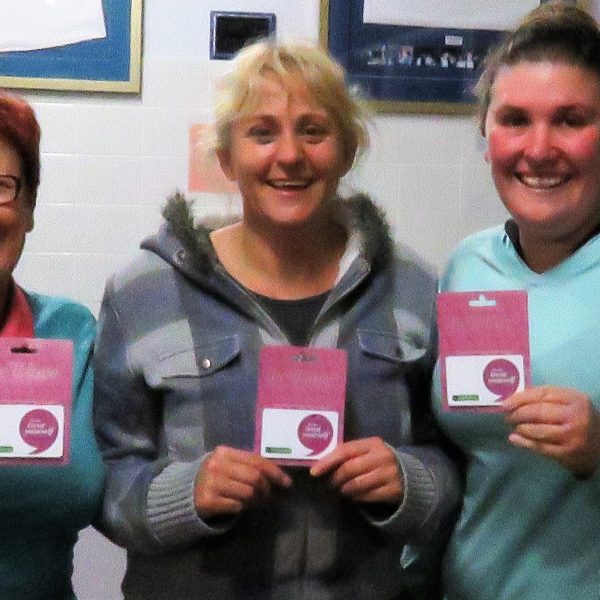 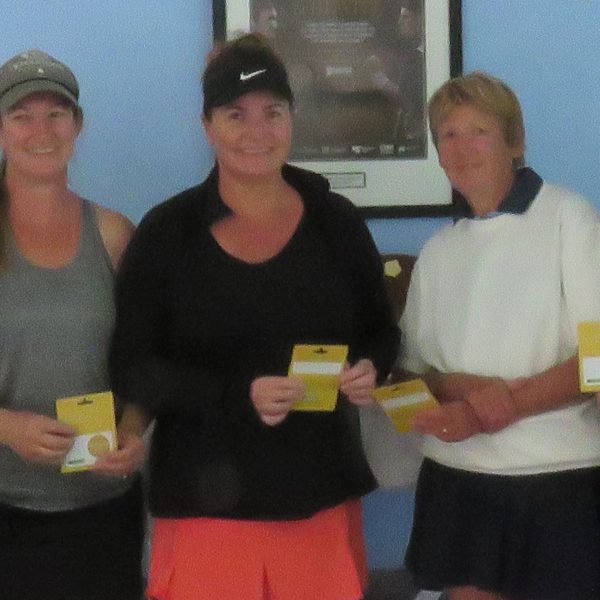 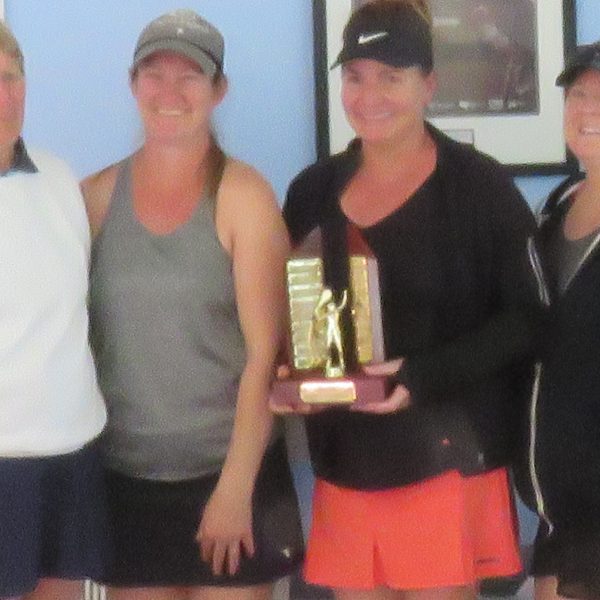 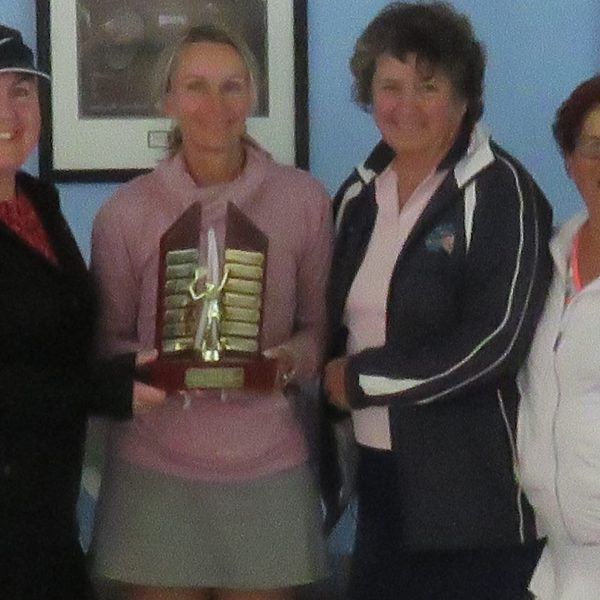