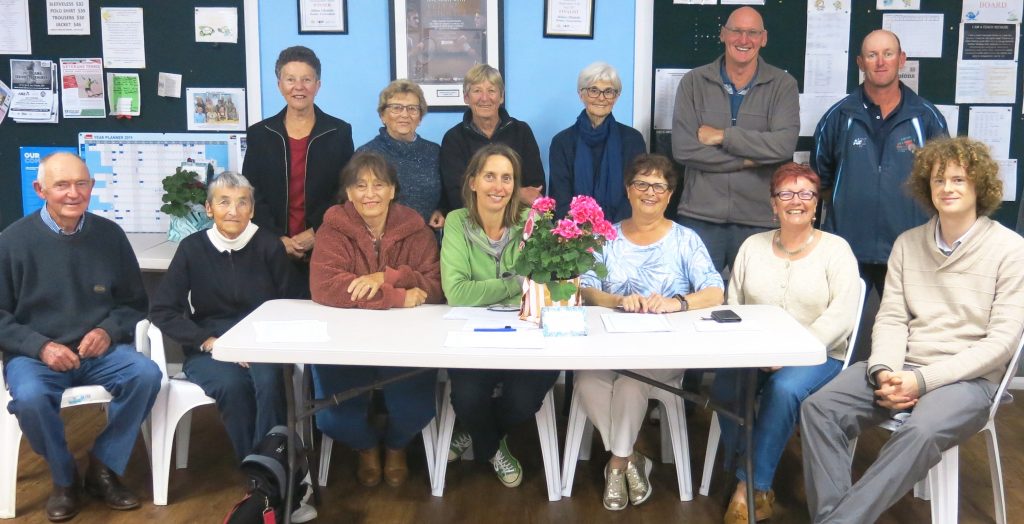 President Pauline McIlveen presented her report outlining the various tournaments and special tennis events held throughout the year. These occasions bring hundreds of visitors to town throughout the year, helping to put our district on the map and also raise funds for the ongoing management of the club.

Major spending this year has been on new fencing and tree removal from adjoining crown land.

Pauline thanked the committee for their dedication and contribution to the club with special mention of Jan Shalhoub who has stepped down from the committee after 7 years and life member Val Crook who has produced the Club newsletter for the past 13 years.

She also acknowledged the many additional volunteers and club coach Kevin Murphy.

Treasurer Lisa Masters then presented her income and expenditure statement for the financial year reporting that the club is in a sound financial position and also answered some specific questions from those in attendance.

The current committee then stood down and member Alan Pycroft took the chair as the Returning Officer for the election of the new committee. All existing members were re-nominated for their current positions except Jan and all were re-elected unopposed. 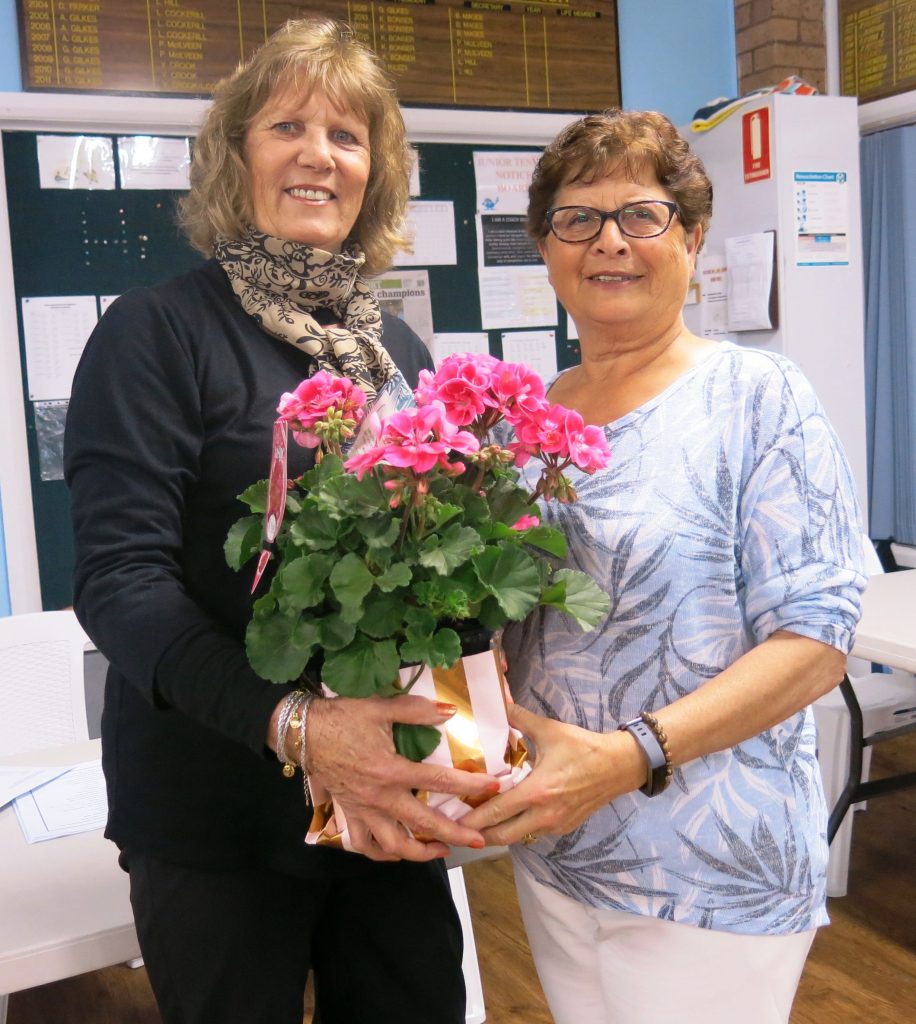 Pauline presented Jan Shalhoub with a pot plant and meal voucher from our sponsor the Mollymook Golf Club.